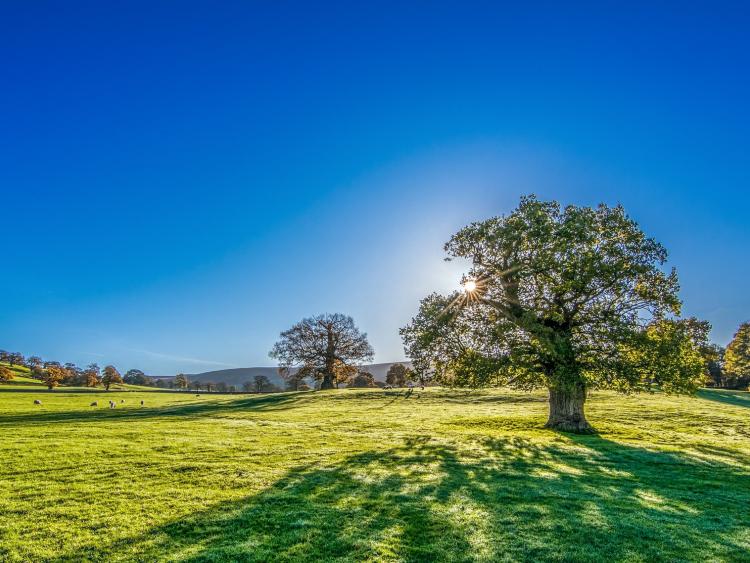 It's official - parts of Co Kildare saw the sunniest May for over half a century.

The county basked in almost daily sunshine which culminated in the hottest days of the year within the past week.

Met Eireann said a tropical continental air mass over Ireland had kept conditions dry and sunny for the latter part of the month.

There is no weather station in Co Kildare but Casement Aerodrome records prevailing conditions for much of east and north Kildare.

In a weather bulletin for May, Met Eireann said the weather station at Casement Aerodrome had its highest May temperature (25.7 degrees) according to records stretching back over 56 years.

Other parts of Kildare are covered by weather stations at Dunsany in Co Meath and Oak Park in Co Carlow which saw 15 consecutive days without virtually any rain during May.

Casement also had its sunniest May on record with an average of 9.5 hours of sunshine a day throughout the month.

Mullingar, Co Westmeath saw its lowest May temperature according to records going back 70 years when -3.2 degrees was measured on May 12.