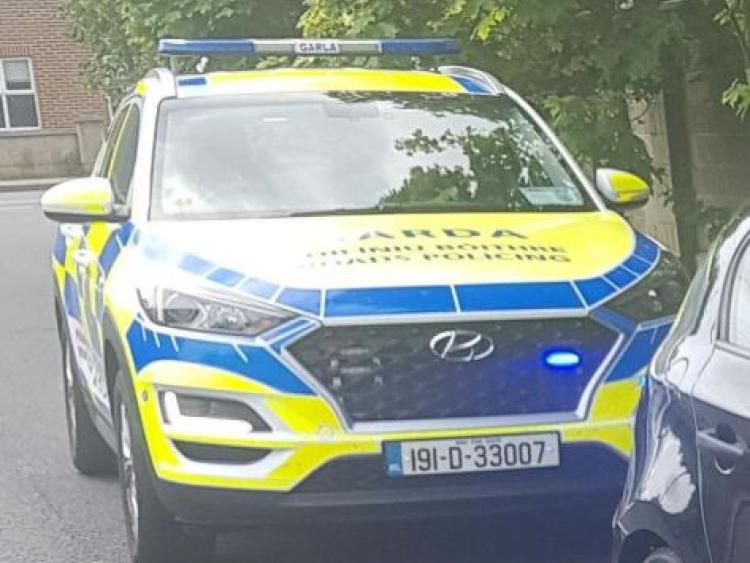 Gardaí are investigating after several items were taken from a property in Allenwood.

The owners reported two bicycles, sets of sockets and a power washer are missing.

The incident took place in Allenwood South between 8pm on Monday, June 1 and 4.45pm on Tuesday, June 2.

The bicycles were Allez and Carrera brands while the power washer was manufactured by Karcher.

The Carrera bicycle was silver with green and black stripes.

Anybody with information is asked to contact Naas Gardaí.