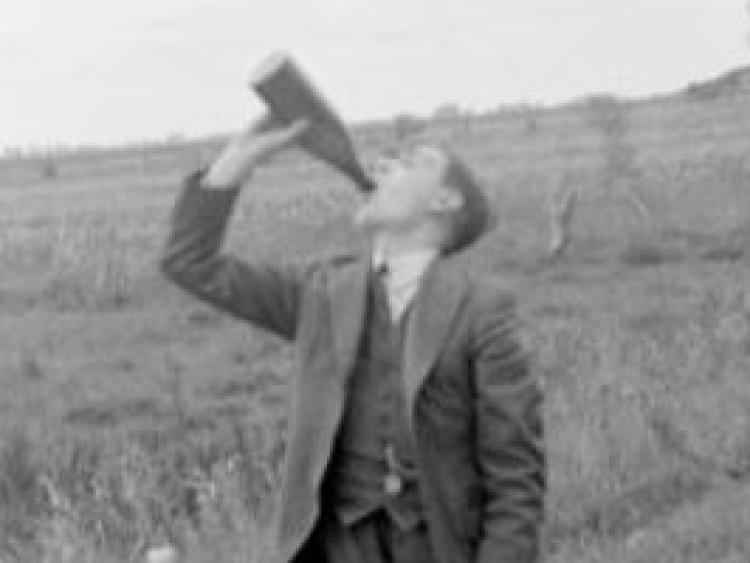 As part of a new initiative entitled ‘Around The Island’, the National Library is inviting Kildare people, and everyone with an interest in the county, to explore local images dating back decades. 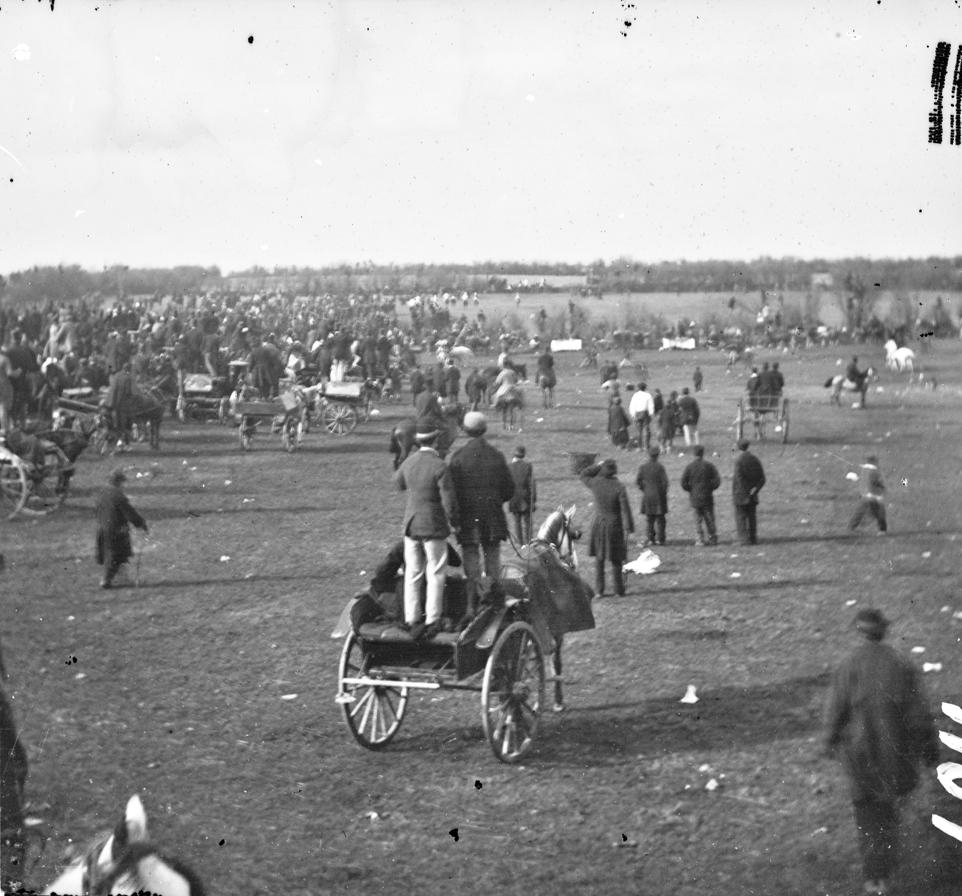 A crowd at an unidentified event, possibly a race meeting, at the turn of the 20th Century

‘Around The Island’ encourages people across the island of Ireland to connect and reconnect with their counties and their history by accessing local photographs that are readily available through the library’s rich and varied online collections. 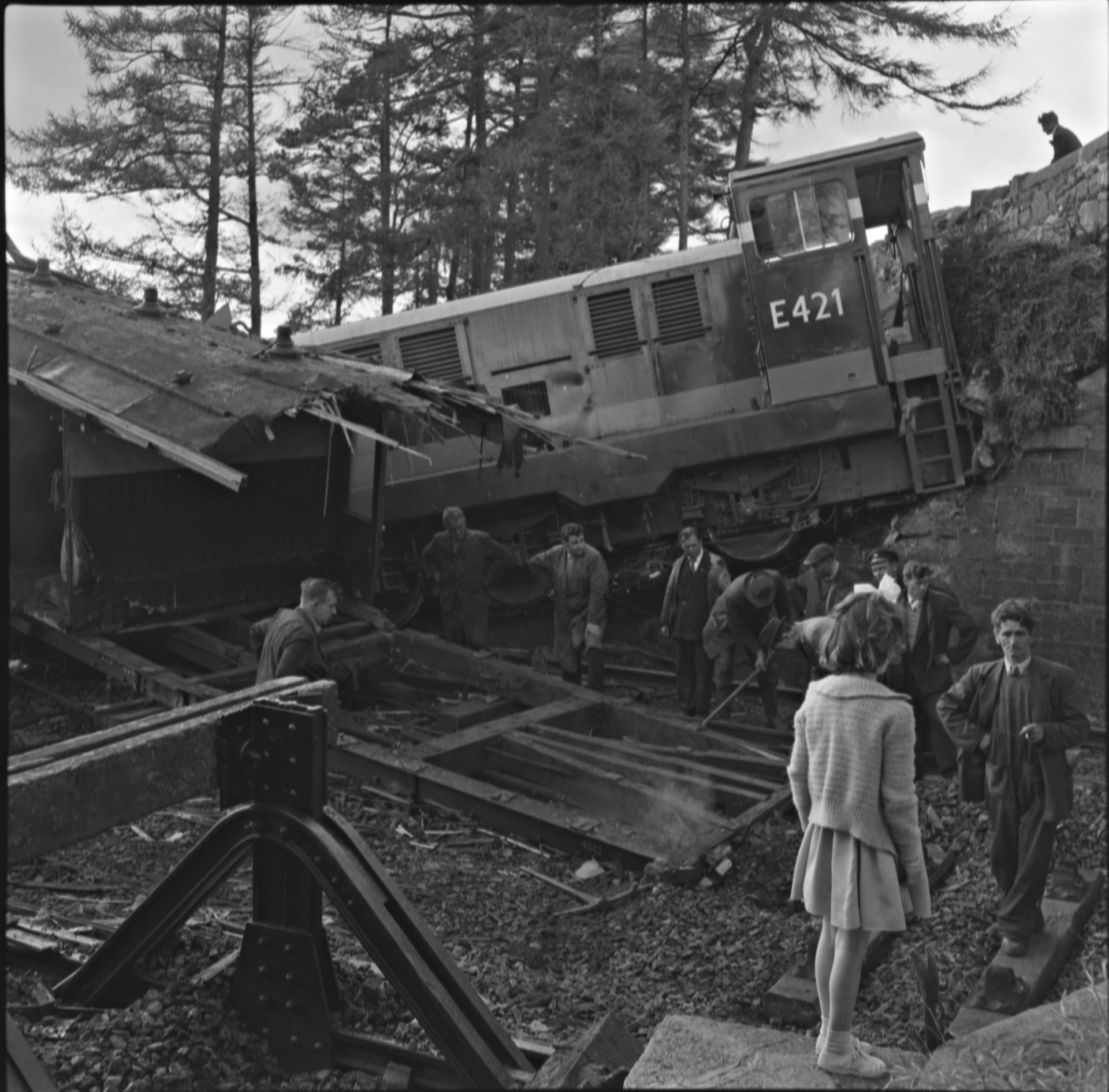 ABOVE: A train crash in Newbridge in 1962

Since 2007, more than 60,000 images of Ireland and Irish life have been made available online — many of them, such as those shown here, featuring Kildare scenes.

The online catalogue offers viewers unique insights into life across the island of Ireland from the middle of the 19th century all the way up to the late 20th century.

Log on to http://catalogue.nli.ie/ and searched by year or by keyword such as 'Kildare'.