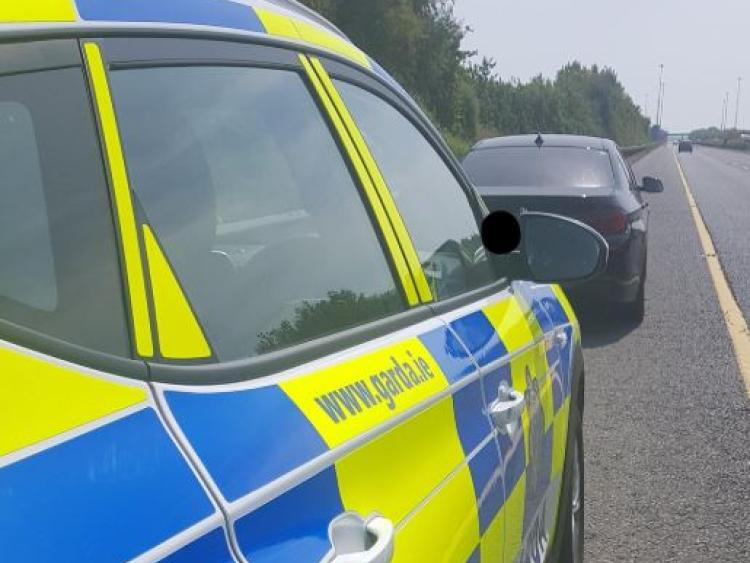 Naas Roads Policing Unit carrying out a speed check on the N7 overnight at the weekend stopped this driver who was detected speeding at 200km per hour.

That speed is exactly twice the maximum legal 100km per hour speed limit of the N7.

Gardaí said that a court appearance and a likely disqualification due to the level of speed will follow.

Meanwhile Naas Roads Policing Unit also seized a Ford Fiesta for no insurance over the weekend.

And Maynooth Gardaí arrested a driver for drunk driving. The motorist, who was believed to be three times over the limit, was also driving uninsured.