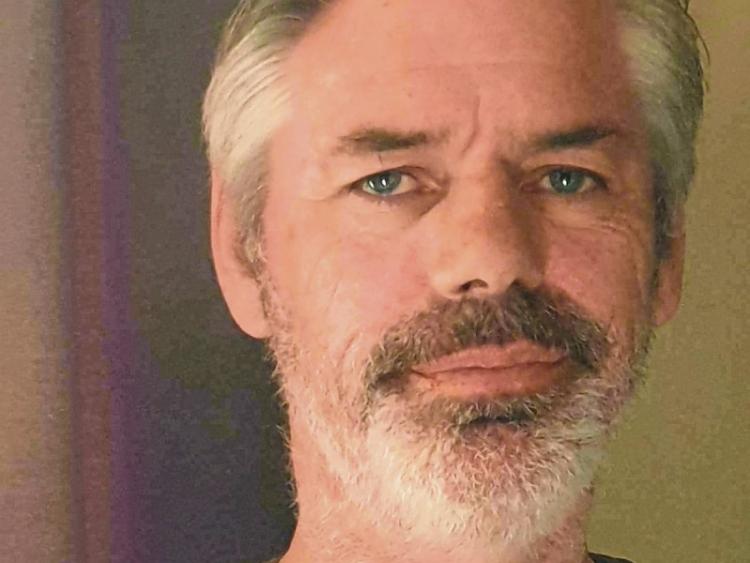 The Castlefen residential area in Sallins could become the first recognised Age Friendly estate in Ireland.

The national Age Friendly Ireland programme supports cities, counties and towns across Ireland to prepare for the rapid ageing of our population by paying increased attention to the environmental, economic and social factors that influence the health and well-being of older adults.

The initiative came from the Castlefen residents themselves. The whole community of Castlefen supported the project and all of the improvements carried out to date were as a result of needs identified by the older residents themselves. During the research phase of this audit it became clear that Castlefen has a larger number than average of older residents and people with disabilities which makes its implementation even more important. Castlefen Residents Association is also responding to the needs of their older population in relation to Covid-19 by putting measures in place such as calling older residents by phone just to check in to see if they need any assistance or reduce the feeling of isolation.

They have also sent postcards to the older residents in the estate and are currently distributing relevant flyers and posters to residents.

“As we look around the estate we can see that our friends and neighbours are fast approaching old age and as a result we decided to be proactive and put measures in place to future proof Castlefen to be age friendly. We're proud of the progress we’re making,” said residents association chairperson John McLoughlin.

“Some work like a walkability audit has been undertaken but this is a project that could take up to five years. We will do the work in phases and in conjunction with Kildare county council who have come on board fully and who have been excellent, especially Carmel Cashin. It’s an exciting time for the residents and we’re looking forward to accommodating the needs of all ages in the area,” added Mr McLoughlin.

Footpaths, walkways and age friendly parking are to be provided while the community centre will be made more physically accessible.

Some 8% of Castelfen’s population is over 55 and 51% is aged between 20-55, indicating the area will have a large older population.

Some work like a walkability audit has been undertaken but this a project that could take up to five years, said Mr McLoughlin.