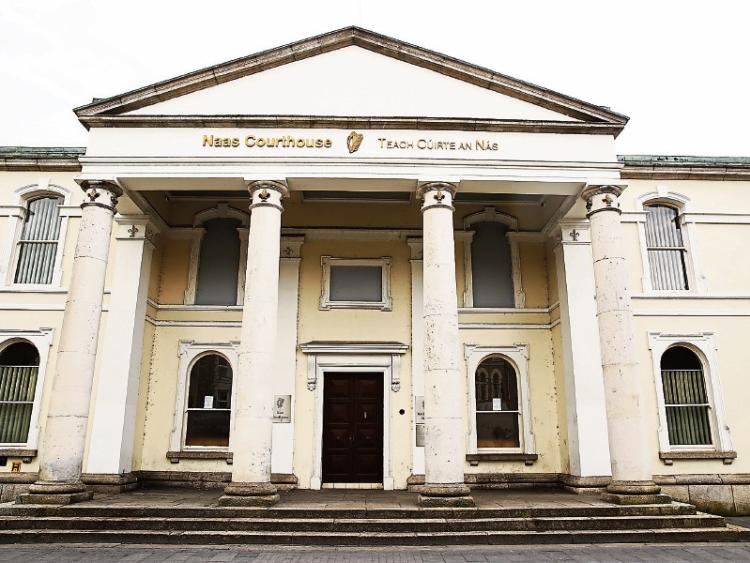 A woman who claimed her ex-husband made a threat against her and threatened to kill her was refused an interim protection order at Naas District Court on May 14.

The woman made the application for the order before Judge Desmond Zaidan.

The woman also said that her ex-husband had tracked her via Google for the last six months. The women further alleged to the court that he had taken screen shots of where she was “every single day.”

Judge Desmond Zaidan said that while there is an issue, she did not meet the threshold for an order.

However he said she could apply for a safety summons and she could be present for this as well as her ex-partner for a case hearing.