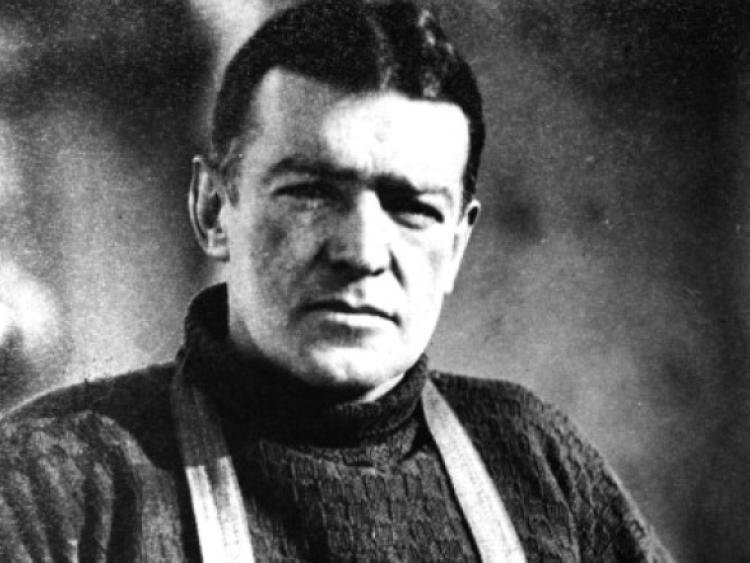 A new podcast by Dr. Juliana Adelman from the School of History and Geography at DCU and Kevin Kenny from the Shackleton Museum in Athy asks What would Shackleton do? in response to the current pandemic.

It examines the parallels between the conditions experienced by renowned explorer Sir Ernest Shackleton and his crew on his Antarctic expeditions and the characteristics they needed, and our own experiences now under the COVID19 restrictions.

Shackleton wrote about what is needed to survive the adversities which life throws up. He identified optimism, patience, idealism and courage as key characteristics.

“Shackleton is recognised as a role model for his leadership in times of crisis, most notably the Endurance expedition where, having lost the expedition ship, he led his crew through one of the greatest ever survival epics.

"Our podcast series is themed on Shackleton’s four key principles and we look at his expertise and methods and at how these relate to the issues we are facing as we navigate the current situation.

"We also decided that one more principle was necessary, arising from the direct experiences of front line health workers with the current pandemic, and that was kindness.”

Born close to the village of Kilkea, between Castledermot and Athy, in the south of County Kildare in 1874, Ernest Shackleton is renowned for his courage, his commitment to the welfare of his comrades and his immense contribution to exploration and geographical discovery.

Having gone to sea as a teenager, Shackleton joined Captain Scott’s Discovery expedition 1901 – 1904 and went on to lead three of his own expeditions to the Antarctic. The Endurance 1914 – 1916 expedition has become one of the greatest epics of human survival. While Shackleton did not achieve his ambition to cross the Antarctic he has become famous for his triumphs of honesty and humanitarianism.

Dr. Juliana Adelman is an Assistant Professor of History in the School of History and Geography. She writes a monthly history of science column for The Irish Times.

To listen, just search for “What would Shackleton do?” wherever you get your podcasts or you can find them on the Shackleton Museum website.