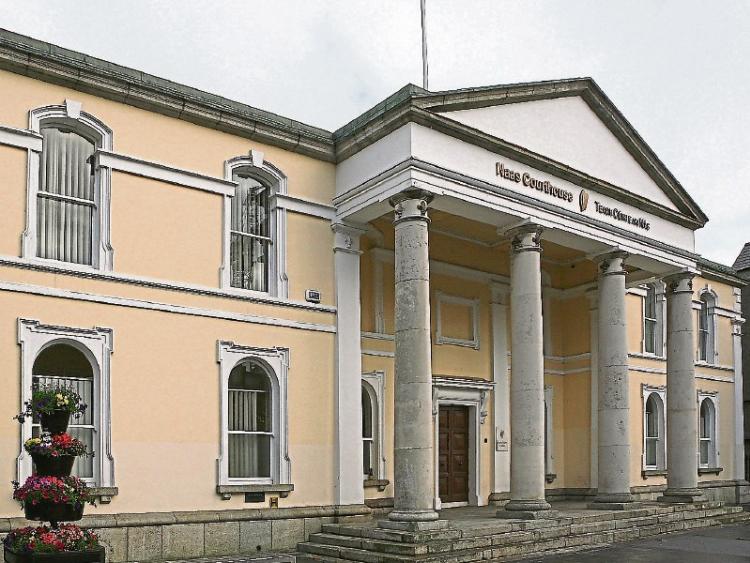 A County Kildare teenager has appeared before Naas District Court on an allegation of the rape of the child.

The alleged victim in the case is a child who was aged five and a half at the time.

The 17 year old, who cannot be named for legal reasons and the alleged incident took place almost two years ago.

Sgt Brian Jacob said the alleged assailant was visiting the house at the time with a parent  and was left alone with the girl who was playing there.

The alleged assailant was aged 15 at the time.

The case was adjourned until July 9 for the preparation of a book of evidence and Judge Desmond Zaidan indicated that it would ultimately be heard in the Central Criminal Court and he granted free legal aid, including barristers, a junior counsel and a senior counsel.

The defendant was remanded on continuing bail.

Judge Zaidan said he must have no contact with the alleged victim or family or friends.

He also imposed reporting restrictions in the case.

He also said he must keep away from any other State witnesses, having no contact directly or indirectly.