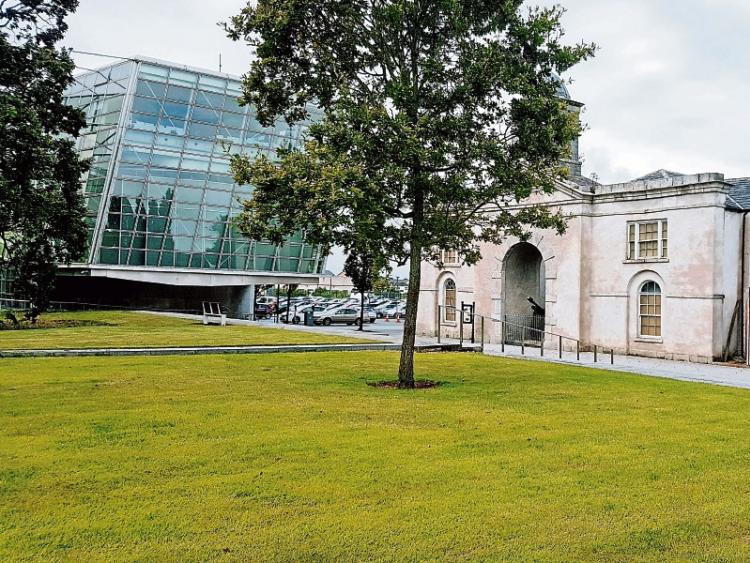 A well known Naas company wants to build new manufacturing units and offices on the outskirts of the town.

Dennison Trailers is one of the oldest businesses in Naas and is based on the Johnstown side of the town at Maudlins Cross, near the “big ball” monument.

The company is seeking to build administration offices and industrial units within four new buildings on a site at Ladytown, Naas.

A third two storey building would house an “interactive space” for clients and customers.

Dennison was established in 1964 and its website says it has manufactured 50,000 trailers.

In 1977, the family owned firm says it became the first and only company in Ireland to develop and manufacture its  own tractor units, producing 250 Dennison trucks over four years at a site in Co Dublin.

The company also has a base in Lancaster, England.