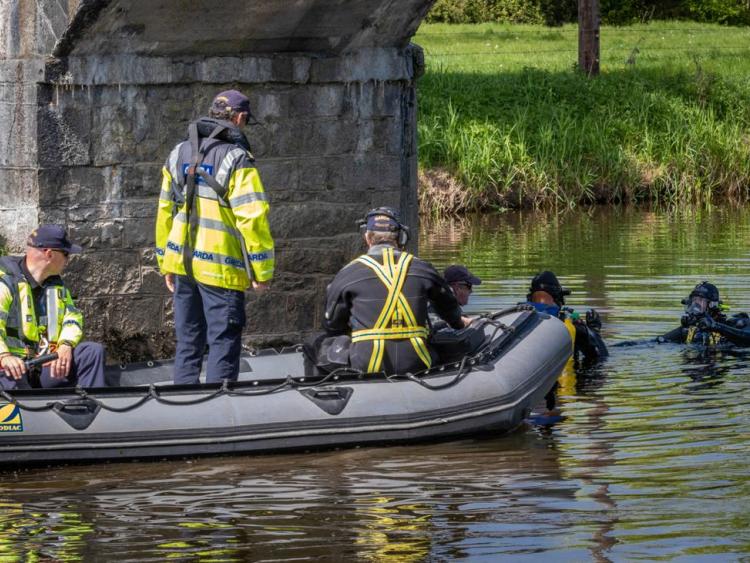 Garda divers at the scene

Gardaí have found ammunition in the River Barrow in Athy.

The Garda Water Unit carried out searches along the river bed following a report from a recreational diver at the weekend. 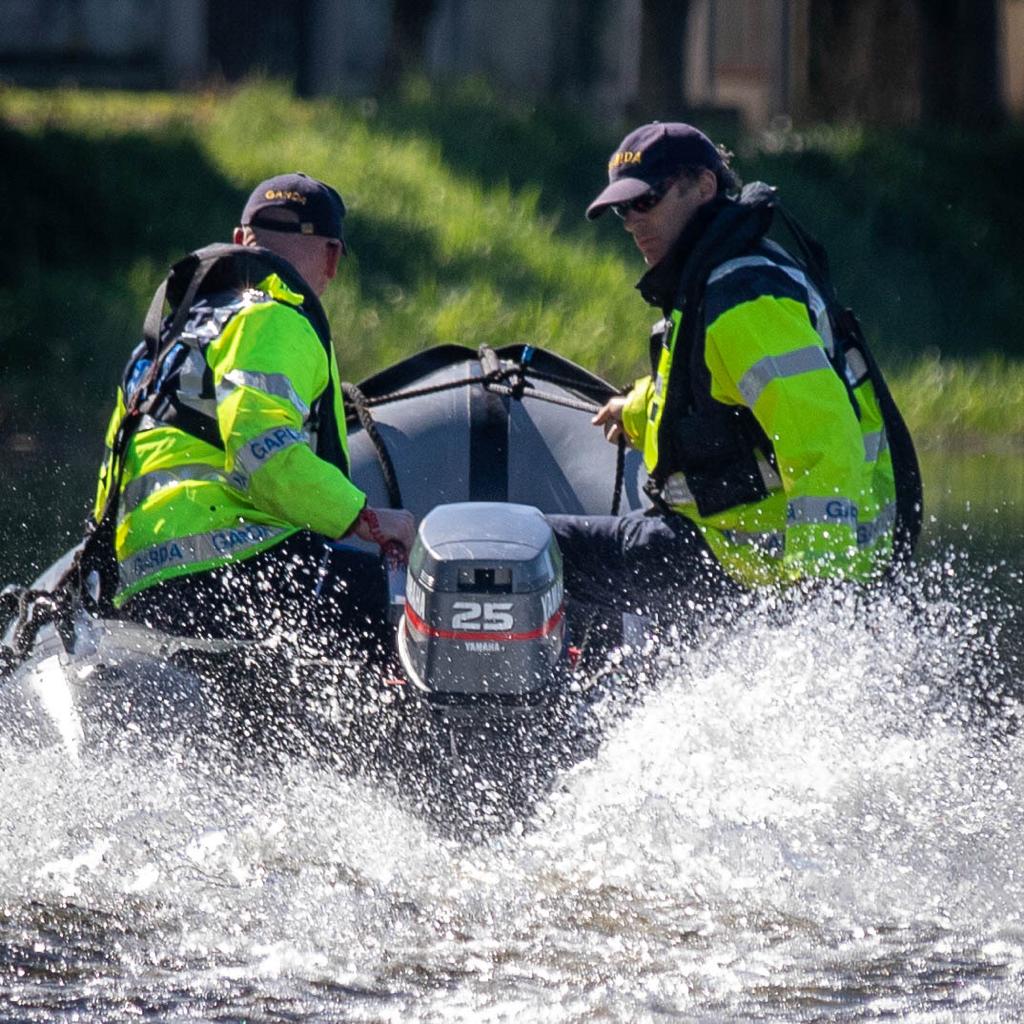 A number of rounds were recovered, gardaí confirmed.

It's thought it could belong to an assault rifle or a semi automatic firearm.

The ammunition is believed to have been submerged in the water for a considerable number of years.

The searches took place in the area of the Horse Bridge on the River Barrow in the town.

Local Gardai were also involved in the operation.