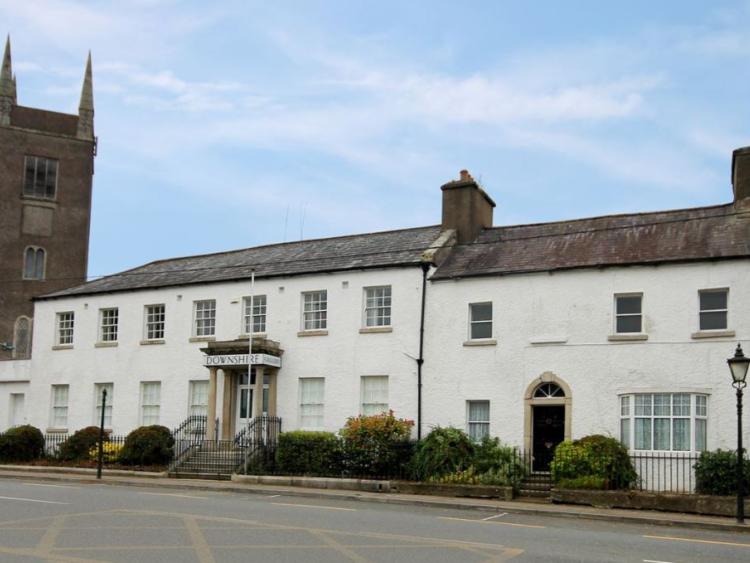 Plans have been granted for a 104 bed nursing home on the site of the former Downshire Hotel on the main street Blessington.

The Hotel was popular in the wider Naas area as it ran a weekly nightclub and was a busy venue for weddings and other family celebrations.

The construction cost of the development is nearly €16m. 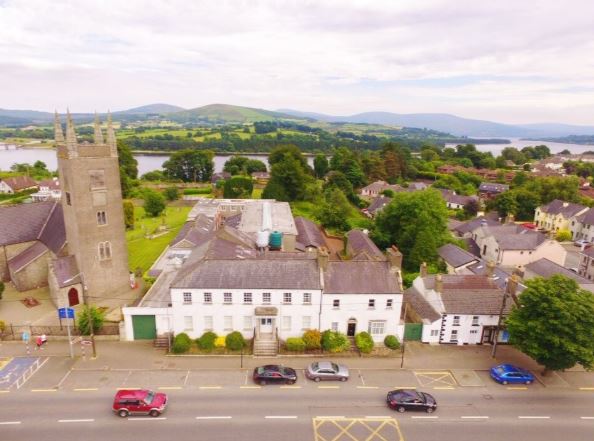 The entire project will have a floor area of 7,690 square metres on a site of almost one hectare.

The ground floor of the former Downshire Hotel will be converted into a cafe, a nursing home reception and office.

Demolition will take place of a single-storey extension adjoining the Downshire Hotel.

A shed to the rear of the sit will also be removed.

A total of 66 car parking spaces are planned.

See 22 photos of the Downshire Hotel when it was put up for sale.

It closed down in 2005 after 46 years in operation and was the only niteclub in the wider Blessington area for many years.

It has 27 bedrooms and suites as well as a restaurant with capacity for 80 people.

Also on the premises are bars, three meeting rooms, a conference area, a fitted kitchen and secure off street car parking.

It also has exceptional views of the Blessington Lakes.