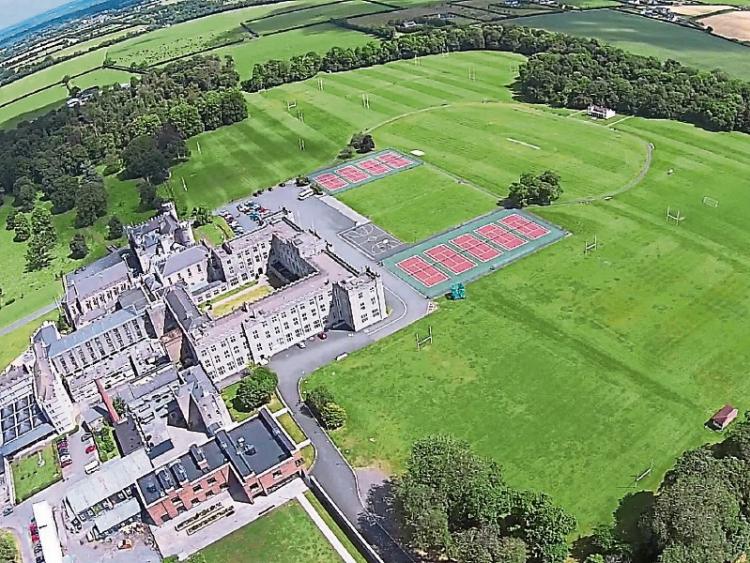 Over 260 people died in county Kildare during the 1918 Spanish flu epidemic, including three students at a Kildare school.

Comparisons have been made between the coronavirus and the so-called Spanish flu which broke out in 1918.

Research suggests that county Kildare had the highest death rate in Ireland. There were 263 deaths in the county.

They included students in Clongowes Wood College in Clane.

Some areas of Ireland suffered severely during all three waves of the Spanish flu, notably Dublin, where troops returning from the war may have been a major factor in spreading the flu.

In Kildare, water and power shortages in Naas during the height of the second wave contributed to a particularly severe local outbreak in the county.

In a short article in the Clane History Group journal, Coiseanna, published in 2018, Brendan Cullen highlighted research by Dr Ida Milne, about the great flu which entered Clongowes Wood College in Clane in mid October 2018, about the same time as the epidemic was its peak in Dublin city.

The school had 300 pupils and the first contact in the college with the flu was noticed on October 19. By October 23, 91 students at the boarding school were down with the flu. A day later the numbers had grown to 173 and staff, including medical staff, a total of 207. By evening time that day it was 220. Staff were apparently advised not to attend the funerals of local people who had died from the disease.

On November 2, a student at the college, Willie Carroll died from septic pneumonia, his father having spent the last few days at his son’s beside.

No one was allowed into the room where he died and the corpse was not brought into the chapel on the advice of Archbishop of Dublin, William Walsh. A second student, George Lidwell, died in December and a third, Donal Gorman, in January 19, as a result of the flu. The school erected a marble plaque to the memory of all three students in the corridor adjacent to the Boys Chapel in the school.

The Spanish Flu, and related infections from pneumonia, claimed 23,000 lives and infected some 800,000 people in Ireland over a 12-month period, according to research by Dr Ida Milne from Trinity and an article by her and two other researchers, Guy Beiner and Patricia Marsh.

Despite its high death toll, it has not featured, until relatively recently, on our historical radar.

The National Museum of Ireland ran a programme The Enemy Within places the public at the forefront of Spanish Flu research and remembrance, during its centenary years. Now know as the H1N1 influenza virus, infected one billion people around the globe and may have killed approximately 100 million.