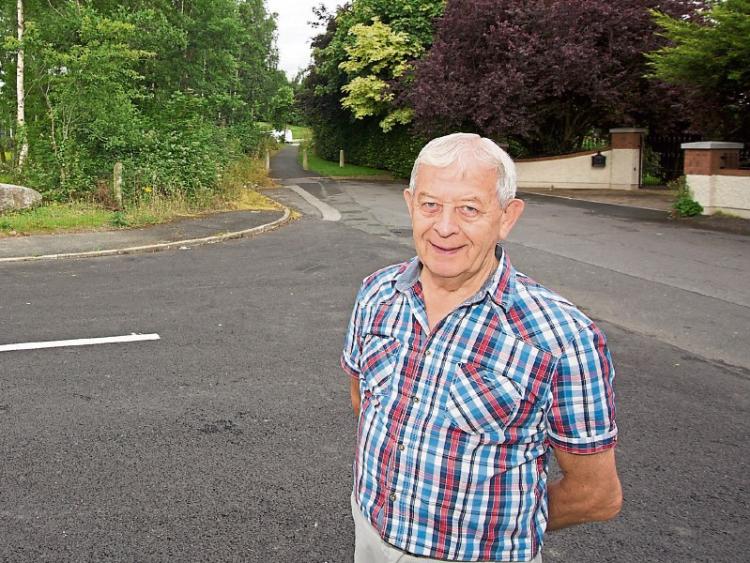 Litter bins are being broken open so that domestic refuse can be left there.

That’s the view of Naas councillor Seamie Moore who said differently designed bins are needed to stop this.

“The doors are being broken deliberately to let domestic rubbish in,” he told a Naas Municipal District meeting.

Another councillor, Bill Clear, sought information about the number of damaged bins in the Naas area.

When damaged bins are repaired they are not always put back in place, he said.

He said if a bin is in an unsuitable area it should be moved to where it’s needed more — but not taken out of commission.

“Damaged bins are not being replaced and more are needed in Naas as well as in Sallins,” he said, adding that the bins in Monread Park are not in good condition.

KCC official Ken Kavanagh said some areas like Fairgreen or Monread Park (where there are 15) have too many bins and he questioned why people would bring rubbish to bins.

Mr Kavanagh said that bins in areas with low passive surveillance are prone to damage and abuse.

He said volumes of domestic waste, ash and dog fouling can make bins prone to rust.

He also said bins in and around busy areas of the town like Poplar Square are emptied daily and sometimes twice daily.

Half of them contained a mix of domestic household and street litter while 25% had domestic household waste. A further survey is to be carried out of all bins in the coming months with a view to examining “whether most bins are fit for purpose including the suitability of their location.”

This survey will also provided information on the number of bins needing repair or replacement.