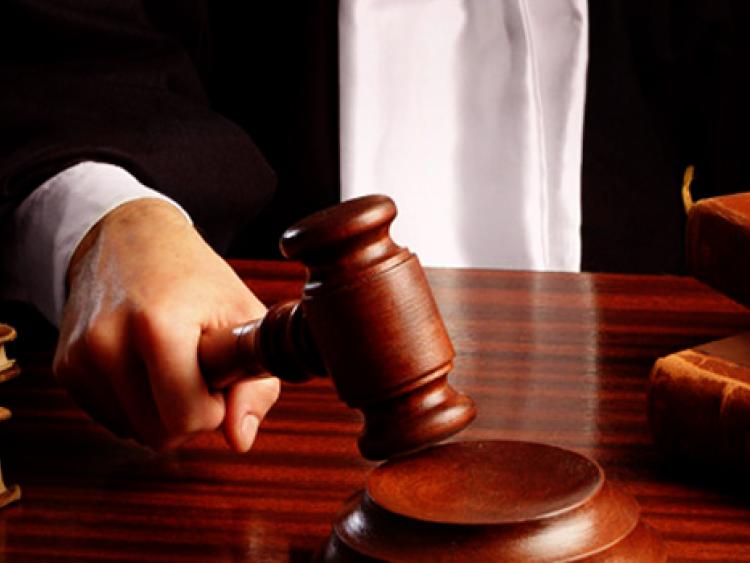 A young man of "excellent character" who stabbed his mother's violent, heroin-using ex-boyfriend to death during a row at the family home has been sentenced to two years in prison.
Mr Justice Michael White at the Central Criminal Court said Alexander Whelan introduced a deadly weapon into a row at his home and used substantial force in inflicting the wounds that killed Bruno Rolandi.

Mr Whelan, with an address at Green Road, Lumville, Edenderry pleaded guilty when a charge of manslaughter was put to him at the Central Criminal Court  in November last year.

Explaining the sentence Mr Justice White said that when knives are introduced into arguments it is often argued that the subsequent death is accidental. However, he said: "Rarely can the introduction of a deadly weapon be considered anything other than an aggravating factor."

The two greatest aggravating factors in the case, Justice White said, were the introduction of the knife and the violence of the blows. He said a pathologist's evidence showed beyond doubt that substantial force was used to inflict the wounds on Mr Rolandi, including one knife wound that went to a depth of 23 centimetres, damaged the heart and caused massive bleeding, leading to his death.
He said he considered the accused to be in the mid-range for culpability but added that there are "exceptional extenuating circumstances".

Mr Justice White said he wanted to note that the accounts given by the accused and his family of what happened to Mr Rolandi were true and accurate. He said he knows of cases where people give "self serving" accounts when a person is killed and the only people left are the person who inflicted the injury and their immediate family. This was not one of those cases, he said.
The judge noted that Mr Whelan had apologised "profusely" to the Rolandi family for the hurt he inflicted on them and that there was evidence from various sources that he was not disposed to violence. He was relying, he said, on a psychologist's report and on testimonials from Mr Whelan's family, his former headmaster, his employer, neighbours, a GP and others.
He said the defence case was that he was acting in defence of his mother and brother but used excessive force. There was also evidence that Mr Whelan was provoked by the actions of Mr Rolandi.

He said the evidence showed that there was a "dysfunctional relationship" between Mr Rolandi and Mr Whelan's mother. The relationship, he said, had come to an end and they were living separate lives but Mr Rolandi remained as an "unwelcome guest" in the Whelan home. He further noted that Mr Rolandi had issues with alcohol and drug abuse and had "created a difficult and tense situation in the family home."
On the day of the fatal stabbing there was an argument between Ms Whelan and Mr Rolandi and Mr Whelan intervened but was sent away. He called his brother Victor who arrived home and the Whelans went to the kitchen where they discussed removing Mr Rolandi from the house.
Mr Rolandi came into the kitchen and there was a dispute between Victor and Mr Rolandi and Alexander Whelan, thinking his brother was under attack, inflicted the fatal wounds, Justice White said.

He said Mr Whelan was of previous "excellent character" and had an excellent record at school. He is not, he said, "disposed to violence". He added: "He is a quiet young boy, not in any way aggressive." He had also pleaded guilty to the offence.
However, he also noted that Mr Rolandi had "received a death sentence which was entirely unnecessary."

He set a headline sentence of six years imprisonment but because of the extenuating circumstances he said he would discount that and impose a sentence of two years. He did not see any point in suspending any part of the sentence as Mr Whelan is not a drug user and does not require rehabilitation as he has no history of violence. Mr Whelan's mother broke down in tears as he was lead away by prison guards to begin his sentence.