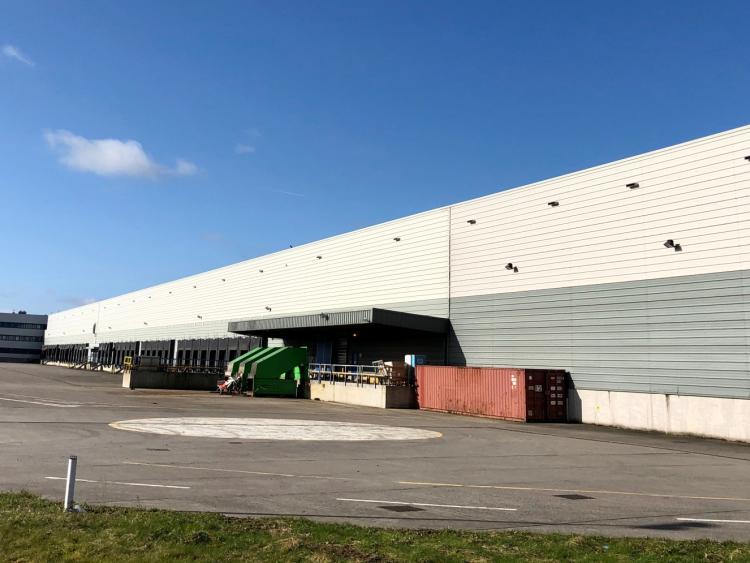 Over 200 jobs could be coming to Newbridge as a US multinational has been linked with a move to Lidl’s former distribution centre in the town.

Speculation is mounting that the corporate giant behind the Dr Pepper and 7Up brands — Keurig Dr Pepper — is in advanced talks to occupy the facility off Great Connell Road.

Keurig Dr Pepper, which is headquartered in Massachusetts, did not respond to requests for comment this week.
The Lidl warehouse has been vacant since November when the German retailer replaced it with a €100 million state-of-the-art hub.
Lidl said on Monday that “negotiations are ongoing” in relation to the vacant building. 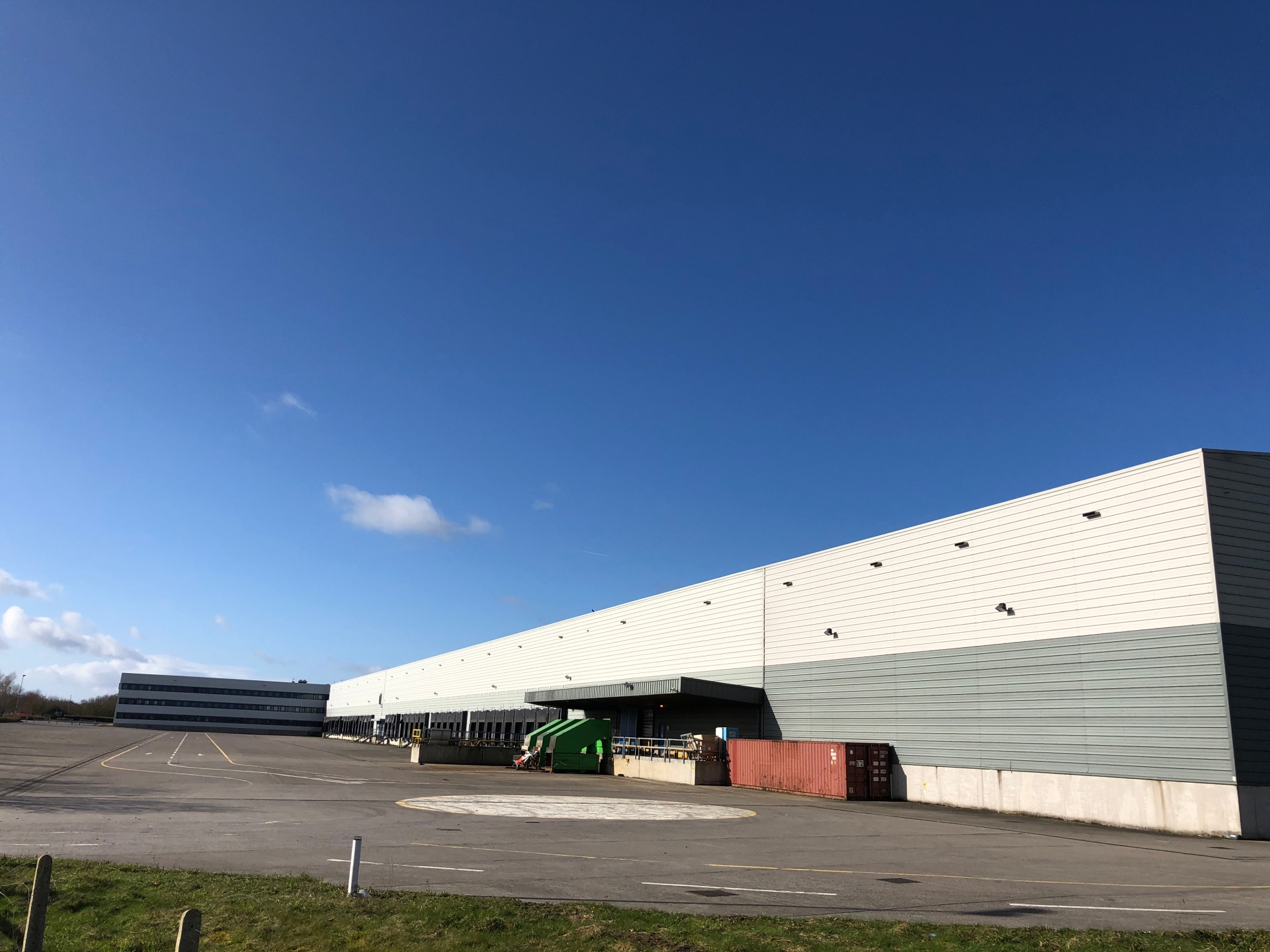 A spokeswoman for IDA Ireland, which attracts foreign investment into Ireland, said: “I’m not in a position to comment as it’s very much speculation and IDA Ireland does not comment on such.”
County Kildare Chamber chief executive Allan Shine also declined to comment on the issue.
Last November,  Lidl Ireland managing director JP Scally confirmed to the Leader that the retailer was in “advanced stages of talks” with a potential buyer for its building located behind the Pfizer campus.
Over 200 staff moved from the former warehouse to the new facility a few fields away and 100 extra workers were also hired.
The Lidl boss was speaking on Friday, November 22 as Minister for Finance Paschal Donohoe officially opened the massive 58,000 square metre regional distribution centre.
Regarding speculation around the former Lidl facility, a Lidl spokeswoman said yesterday: "There are negotiations ongoing regarding this site and for that reason we are unable to confirm any further information at this time."
Keurig Dr Pepper is the parent company of over 100 brands that also includes Snapple, Canada Dry and Sunkist.
It's one of the biggest food and beverage companies in the US and employs more than 25,000 people.
One of its brands is Krispy Kreme Doughnuts which opened in Blanchardstown in Dublin in 2018.
Keurig Dr Pepper is known as a good employer and offers employees continuous training and development as well as tuition for outside education.
Employees are also paid for carrying out volunteer work in their community.
It is also known for its environmentally conscious outlook by promoting sustainable practices in how it sources its raw ingredients.

Meanwhile, more US jobs could be coming to Co Kildare in coming months.
A recent Co Kildare Chamber trade mission to Boston is expected to result in some investment in the county.