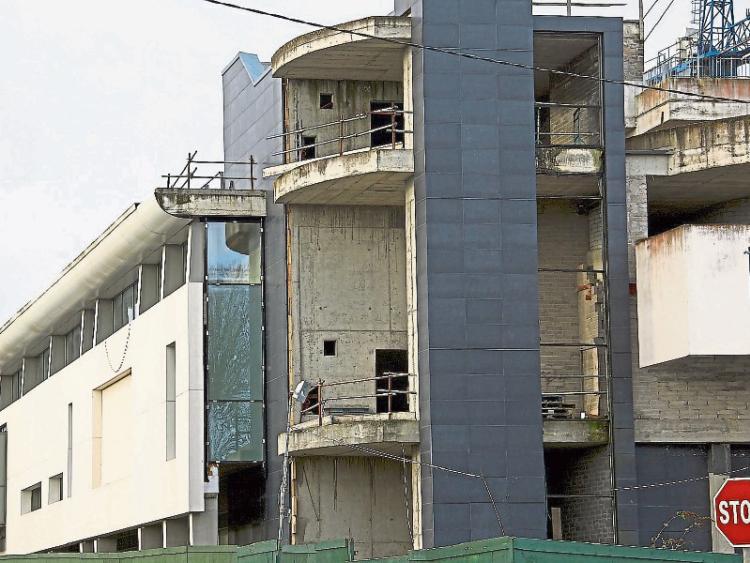 Kildare County Council has indicated that no pre-planning talks have taken place with any possible buyer of the derelict Naas Shopping Centre.

Responding to a query from the Leader, KCC stated it “has not engaged in any planning/preplanning talks with a buyer or possible buyer (of the Centre).”

Although the deadline for bids to buy the centre have been received over two months ago, there is still not firm news on whether or if the premises has been disposed of.

It is understood that at least two local business interests put in bids for the centre it but are no long part of the sale process. Since then speculation has focused on the interest of a UK company, which is though to be interested in a mixed development incorporating a number of possible uses for the redeveloped centre.

If the UK concern actually buys the building it could redevelop it or sell it on, possibly with planning permission.

Either way planning laws dictate that a new planning applicatin will have to be made for the centre, which was due to open towards the end of 1999.

Separately, plans have been lodged with Kildare County Council for a new 33,000 square foot medical centre in Naas.

The development will include a pharmacy, as well as a retail unit and a convenience store.

The proposal is at the very early planning stages with Kildare County Council.

It’s to be built near the junction of Newbridge Road with the ring road, near Chadwicks and Jigginstown Castle.

The plan has been lodged by Star Primary Care and it seeks to demolish an existing building, which is a former auction room and offices.

Permission has been sought for a new three storey over basement building and there will also be a basement car park.

It will consist of two floors of medical suites as well as three retail units.

It’s being developed by McGreals group whose interests include a number of pharmacies in the area.