Outgoing TD considering a nomination for the Seanad 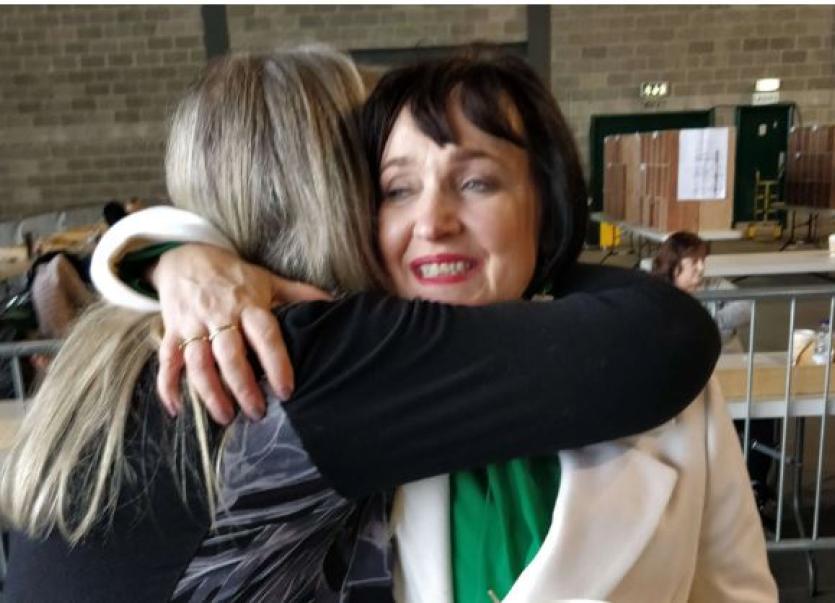 Speaking to KildareNow this week, outgoing Fianna Fáil deputy, Fiona O'Loughlin stated categorically she will not be exiting the world of public service any time soon.

With a nomination for the Seanad in consideration, the Newbridge based FF representative stated she still had a huge commitment to the people of Kildare South and to public service.

Reflecting on losing her seat in Kildare South, Ms O'Loughlin stated: “The biggest obstacle for me during this election was the assumption that I was 'safe'.”

As the surplus transfers from elected candidate, Patricia Ryan (SF) were distributed at Punchestown Count Centre, the outgoing FF TD conceded defeat to Independent Cathal Berry. After 7 counts, there were only 300 odd votes dividing the two.

“It's been a hard week, I can't deny” said Ms O' Loughlin. “I had to close the three offices; with no income coming in, the practicalities along with the emotional side of things had to be dealt with. It was very difficult letting the girls in the office go, as we've all worked so closely together in recent years”.

Ms O'Loughlin noted that, after the initial shock of the election outcome, so many people contacted her, to encourage her to stay in public life, along with FF colleagues and party leadership.

“I have constituents depending on me to follow through on issues but now I don't have the same access or mandate to proceed with those queries. However, I can continue to give advice and what procedures/routes to take".

She admitted she was considering a nomination to the Seanad but despite last week's disappointment, she was adamant she had “plenty of energy and enthusiasm” for public service.

“While last week's defeat was difficult, I'm not a quitter and my party leadership is clear, they want me to stay involved. I also feel that the people of Newbridge, Rathangan, Robertstown, etc need representation.

“The four elected deputies come from Kildare town, Portarlington, Monasterevin and Kilcullen (Colbinstown) so this area of Kildare South does not have a resident representative”.

“I took my duties very seriously in Dáil Éireann; I introduced six bills into legislation and the records show that I raised over 4,000 questions with ministers during my time as a TD.” 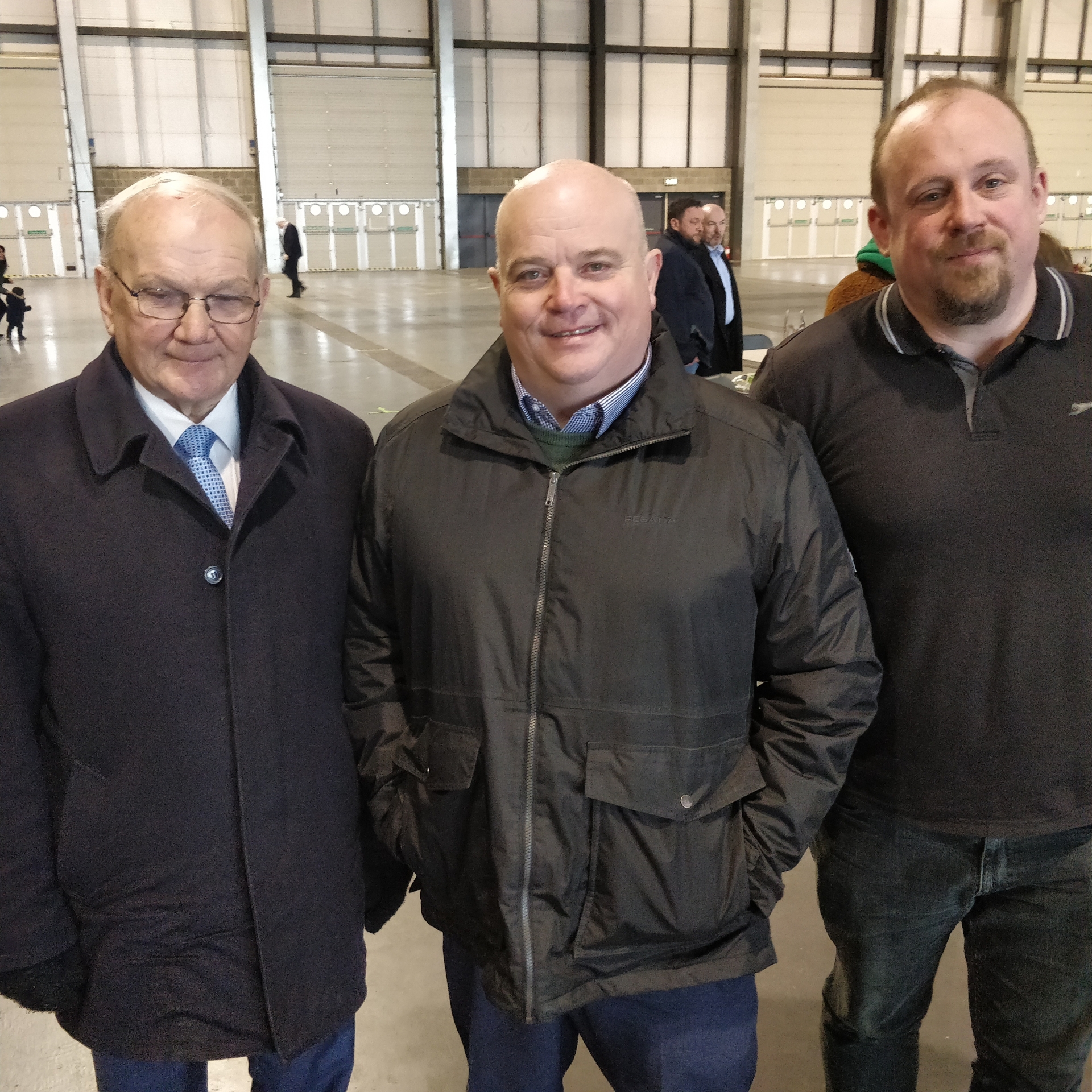 Cllr Mark Wall above with his father, former Labour TD, Jack Wall and Mark Leigh, director of elections for Labour Kildare South at the count centre in Punchesown

Cllr Mark Wall of Labour confirmed he will be seeking a nomination from the Labour party for a place in the Seanad. The Athy based councillor achieved the highest percentage of any Labour candidate in the recent general election, even higher than any of the successfully elected Labour TDs.

“There was such a surge to Sinn Féin, to the far left” he said. “We have to respect that vote. Labour as a party needs to look at itself, we need to look at how we work – that's the message we should take from this election” he added, in advance of the Labour party seeking a new leader, with Brendan Howlin having announced his intention to step down as leader last week.