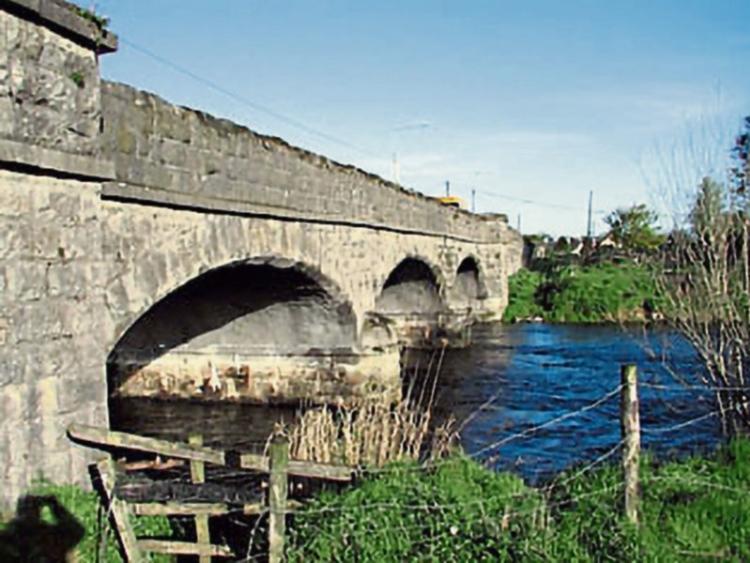 There is no immediate solution in sight to the problem of increasing traffic congestion in Clane.

Kildare County Council says an assessment of the traffic implications for the town is likely to be carried out — but no firm arrangement has been put in place.

Local politicians are concerned about the impact of the Sallins bypass and higher density housing with car dependent residents which is proposed for areas around Clane. According to KCC the assessment will be added to a list of projects to be considered by the road design section — and these will be prioritised.

KCC official Tadhg McDonnell told a KCC meeting that concerns about traffic in Clane are valid and in the absence of a rail station a high proportion of vehicles leave the town.

But he said the Sallins bypass and the work on the M7 won’t necessarily bring more traffic to Clane. But Cllr Padraig McEvoy pointed out that there are directional signs on the M7 to Clane and Kilcock.

Cllr Tim Durkan said there is ongoing congestion in the Alexandra Bridge area and there have been instances of trucks traveling in opposite directions not being able to pass there.

He said all that’s needed to bring Clane to a standstill is for two trucks to collide.

Cllr Darren Fitzpatrick also highlighted the danger posed by the bridge. He said if a lorry collides with the bridge the structure would be out of action for six months.

“Where does the traffic between Kilcock and Naas go then ?” he asked.

Cllr Aidan Farrelly said “there is no plan B in the event of an accident at the bridge” and he added a traffic plan for Clane must be a priority.