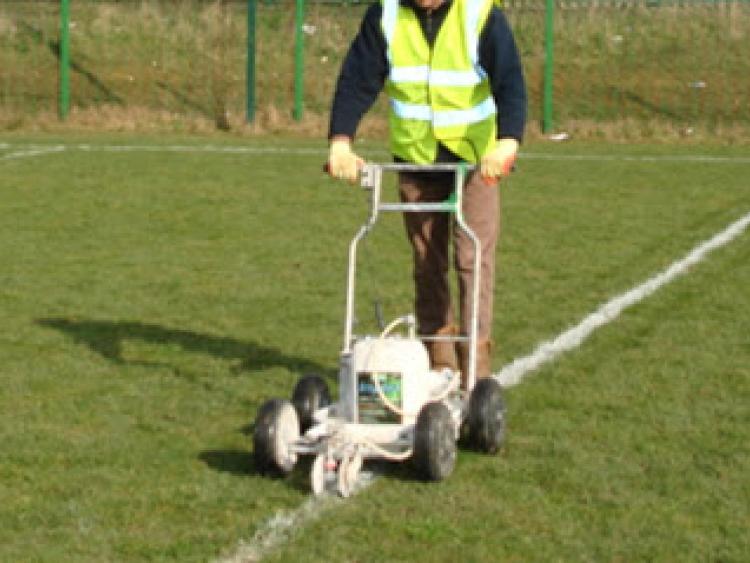 Supervisors in community employment schemes in Kildare around the country are to hold a 24-hour strike from tomorrow morning in a long-running dispute over their pension rights.

There are around 1,250 supervisors and assistant supervisors across Ireland who oversee government-funded community schemes.

These schemes deliver services ranging from childcare to meals on wheels, disability and involvement in the Tidy Towns programme.

However staff in these schemes do not qualify as public servants, and so do not have access to the public service pension scheme.

In 2008 the Labour Court recommended that a pension scheme should be put in place for the supervisors, but that has never happened.

It is estimated that around 900 supervisors and assistant supervisors who have retired are solely reliant on the State pension when they retire - because the recommended occupational pension scheme was never set up.

It's believed the potential cost of providing pensions would cost up to €350 million.