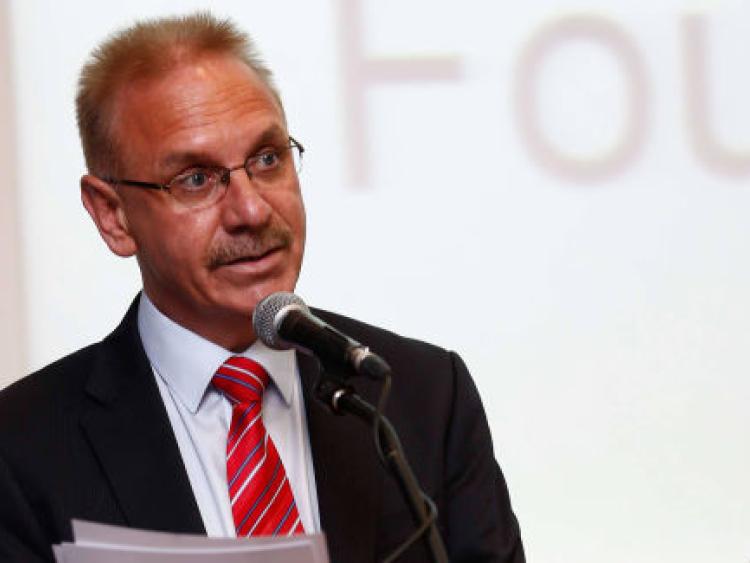 The former chief executive of the disbanded suicide prevention charity Console was found dead in his home in Clane on Sunday evening.

Paul Kelly was founder and chief executive of Console which was shut down after a major scandal over how the charity was spending funds nearly three years ago.

In June 2016, it emerged Kelly, his wife Patricia, and son Tim had run up credit card bills of almost €500,000 on items such as groceries, designer clothes and foreign trips.

"The body of a man (early 60s) was discovered and his body was removed to Naas Mortuary.

"A post mortem will be conducted in due course and a file will be prepared for the Coroners Court."

Mr Kelly resigned from the charity shortly after the scandal broke, and it was wound down shortly afterwards.

The Office of the Director of Corporate Enforcement (ODCE) had opened an investigation into the Console controversy, but to date no charges had been brought against any individuals.