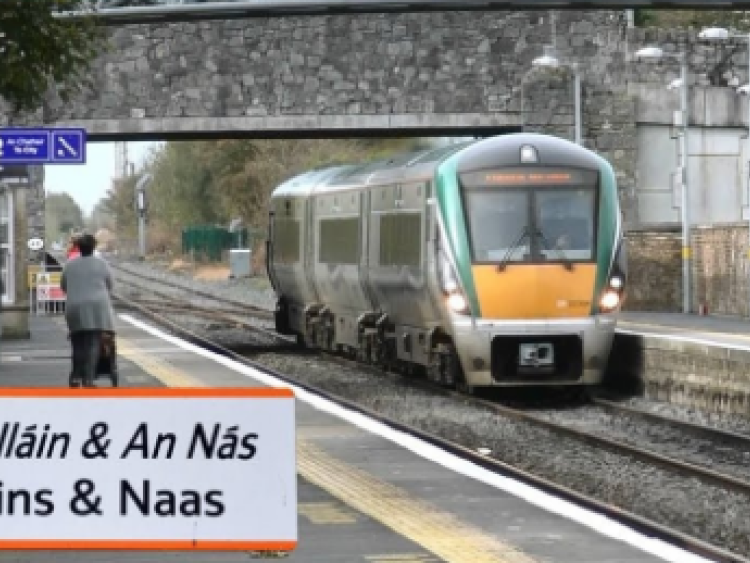 The company that owns a 200-space underground car park in Sallins is hopeful that it can agree terms with Irish Rail to use it for local train passengers.
The facility in the Waterways property complex has lain vacant since it was seriously flooded in late 2009.
Tetrarch Capital Ltd, which owns the underground car park, said it is ready and willing to do a deal with Irish Rail to make it available to commuters.
Discussions had stalled before Christmas however both parties were back in contact again last week and a solution is expected soon.
Sallins is one of the busiest train stations in the country due to its low-cost fares into Dublin and many commuters are forced to park sometimes illegally in residential estates.
Tetrarch Capital Ltd CEO Michael McElligott said: “We’re ready and willing on our side. We think Irish Rail would be the natural tenant for the car park.”
He added: “We are prepared to carry out works as soon as terms can be agreed.”

Mr McElligott, who said he uses Sallins train station at least once a week, said that new car park spaces are a a necessity.
It's understood the car park will require lighting and a CCTV system and a lift will also need to be repaired.

Sallins TD James Lawless, who has been campaigning on this issue for several years, raised the matter with the Taoiseach in the Dáil before the general election was called.

Mr Lawless said: “We need more people to use public transport, but commuters cannot get a space in the station car park and then struggle to get a space on the train carriage.”
He added: “In many ways Sallins Station is a victim of its own success, it is a convenient connection to Dublin and the leap card makes it a cost-effective option.
“However, we must cater for demand. More park and ride spaces are needed in stations such as Sallins.
“In the long term we need better integration with the bus service and safe cycling routes between the station and the surrounding towns.
“However, in the short term, an underground car park with over 200 spaces is lying idle and must be used. I am delighted that following my intervention the stakeholders have agreed to re-engage and I am hopeful of a resolution in the coming months."

A spokesperson for Irish Rail was contacted for a comment for this article.