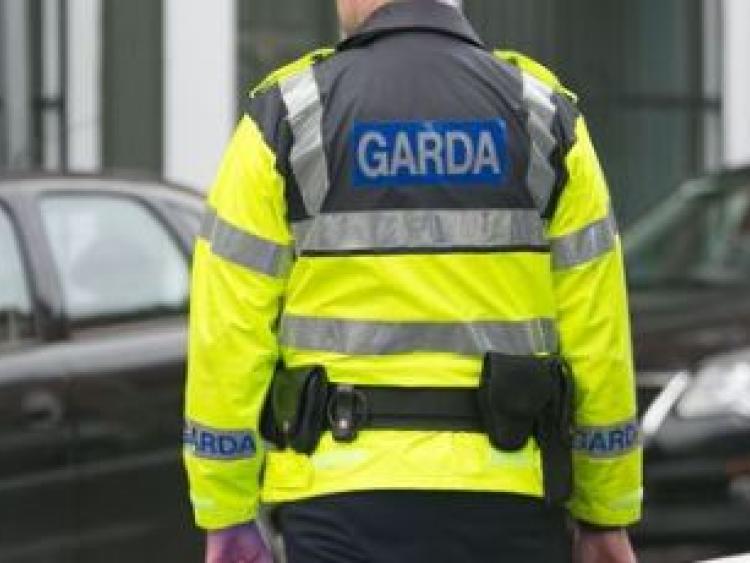 A woman was threatened with a screwdriver during an aggravated burglary in her home in the Brannockstown area last week.
Four masked men broke into the property and locked her into a room while ransacking the house.

The men, who broke into the property at around 6.30pm on Tuesday, January 21 were wearing dark clothing, hats, snoods and gloves.
A bedroom was ransacked and a designer handbag was taken as well as other designer items.
Personal ID cards were also taken by the raiders.
The four men left the house on foot.
Gardai in Kilcullen and Naas have appealed for information on the incident.
They asked people to report anybody or any vehicles which they thought were acting suspiciously in the Brannockstown area between 6pm and 7pm on Tuesday.
Gardaí also issued general advice to householders to help prevent burglaries on their properties.
Officers said to ensure that front and rear doors are locked and the intruder alarm is on even if the house is occupied.
They also warned people to never leave car keys lying on tables in full view of doors or windows.
Statistics show that residential burglaries increase between the hours of 5pm and 10pm during winter months.
Gardaí said that on average one in five intruders enter through an unsecured door or window and homes that look unoccupied are more vulnerable to burglary.
Most burglars tend to target cash and jewellery when breaking into homes so these belongings must be carefully secured by the owners.