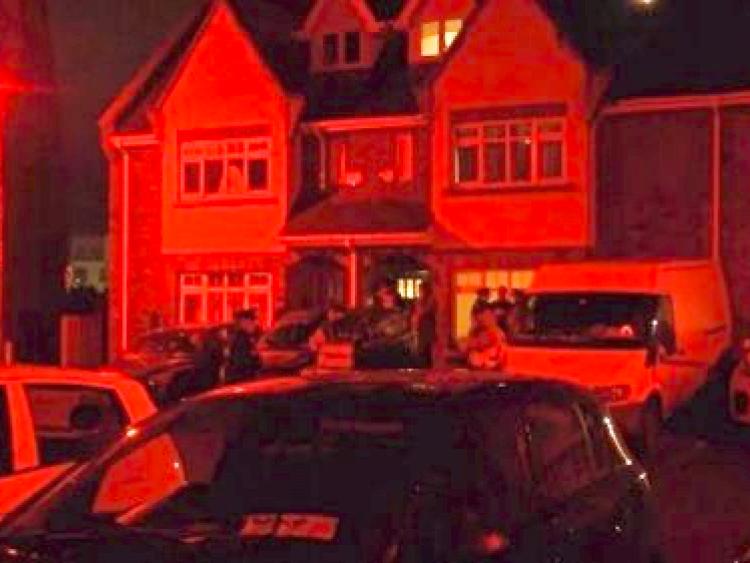 Gardaí are investigating after the bodies of three children were discovered at a house in a housing estate off the N7.

The two boys and a girl were found in a home at Parson's Court in Newcastle near Citywest.

It is understood a woman in her 40s, who may be the children's mother, has been taken to Tallaght Hospital.

The discovery was made this evening after 7pm when gardaí were called to the property close to Newcastle village.

The residential area is made up of houses and apartments.

It's believed gardaí first found a woman on the street in a disorientated state.

They then went found the bodies of two boys and a girl in a house.

The ages of the children are not known but they believed to be very young.

The scene has been preserved and the Office of the State Pathologist has been informed.

Post-mortem examinations will be carried out to establish the cause of the children's deaths.

The Garda Technical Bureau are carrying out a detailed forensic examination at the scene.

There was no sign of a break-in at the home.

Gardaí at Clondalkin Garda Station have begun an investigation and are to carry out house-to-house inquiries in the area.

They are appealing for witnesses or anyone with information to contact them.