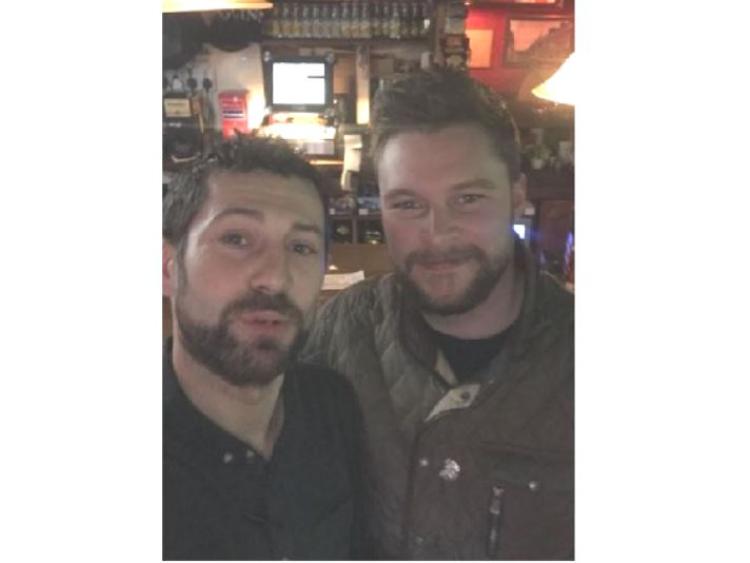 Hollywood star Jack Reynor paid a visit to Roche's of Donadea at the weekend.

Locals were surprised to see the Transformers series who was raised in Wicklow. 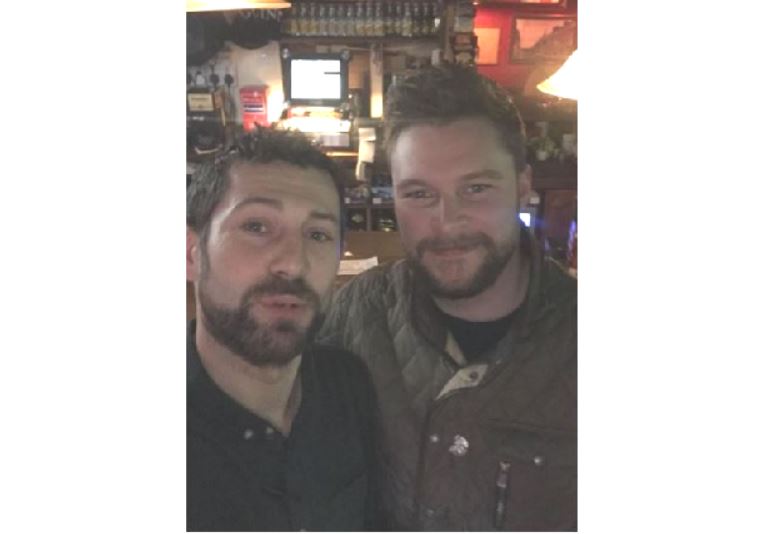 Reynor (right) happily posed for a photo with pub operator James Roche when he visited on Saturday.

James said on Facebook: "I had the pleasure of Mr Jack Reyner today. What a guy. Love your work Jack!"

The iconic Roche's of Donadea - the famous Sinking Pub - is under new management since earlier this year.

The venue is familiar to locals and tourists for many years for the charm of its lopsided floors and a tilting bar counter.

Reynor is currently starring in the Nexflix movie Midsommar about a mysterious pagan festival in a Swedish village.