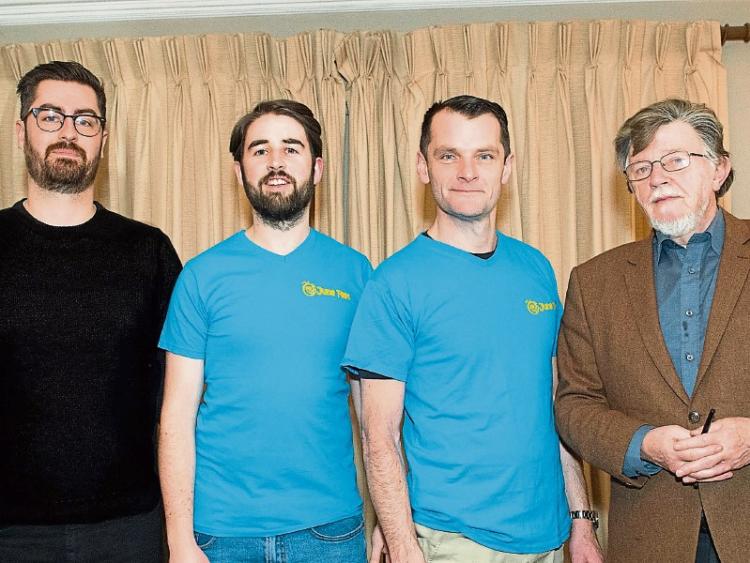 After a successful 2019 festival, June Fest wrapped up its year at its recent AGM in Ryston’s Sport and Leisure Club. The highlights of last year’s June Fest were reflected on, from the Andy Irvine and Donal Lunny concerts in Newbridge Town Hall, to the ever popular Yarn Bomb in Liffey Linear Park and the Family Fun Day in St. Conleth’s Park.

A new June Fest committee has been elected by the members and are excited to be hosting the festival’s ninth year in 2020. The planned events will be announced in coming months.

June Fest is a community festival that takes place in Newbridge throughout the month of June. Established in 2012, it is run by a committed local voluntary group striving to bring the Newbridge community the best in art, theatre, music and family entertainment. June Fest is sponsored by the Meehan Family Food Group and receives Local Property Tax funding from Kildare County Council.