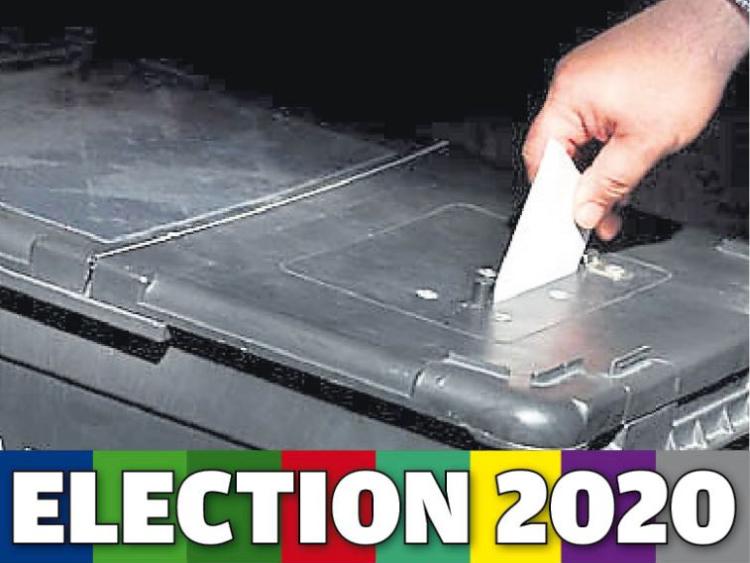 For people intending to vote in the general election on Saturday February 8, Kildare Co Council has advised of closing dates and of extended opening hours.

The closing date for the receipt of applications for the Supplement to the Register of Electors is Wednesday, 22nd January 2020.

The closing date for the Supplement to the Postal Voters and Special Voters Lists is tomorrow [Thursday].

The Council said these timelines are statutory and are not set by the local authority.

Given the short statutory timelines in this matter, Kildare County Council Register of Electors Section is operating extended opening hours as follows, to facilitate the verification and/or receipt of forms only:

At our offices in during the hours below: