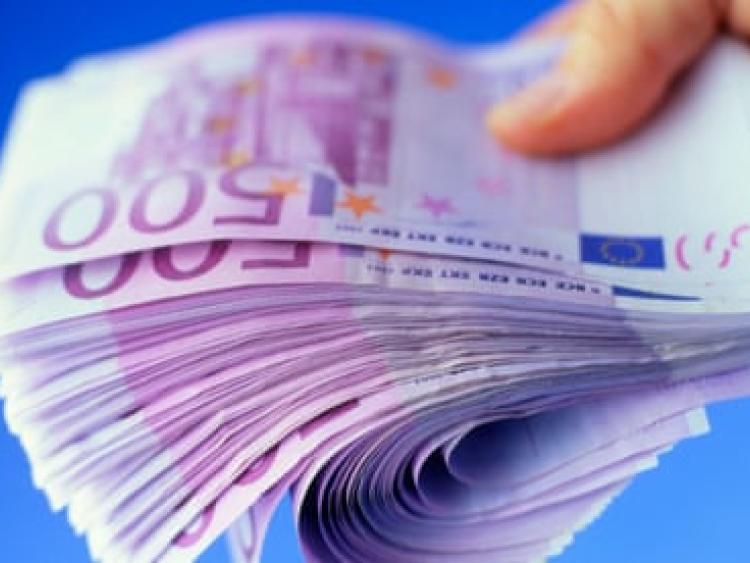 The lucky Lilywhite met with National Lottery officials while claiming her prize.

She also made a surprise admission – that she never wants to win the jackpot!

“I play National Lottery games every so often but I purposely don’t play for big jackpots because God only knows how much my life would change because of it.

"I have my health and an amazing family and I would be fearful that a lottery win over a couple of million might change all of that.

As it is, I am barely coping with the enormity of this €100,000 prize but I’ll make sure that we don’t lose the run our ourselves,” she smiled.

The winning ticket was bought at Dunnes Stores in Maynooth.

Meanwhile a jubilant family from Co Mayo accompanied their father to collect a €472,958 EuroMillions prize which he won on Tuesday 7th January.

The Mayo man who admitted to still being in a state of disbelief a week after his win bought his winning ticket at O’Connor’s SuperValu store in Westport.

He came agonizingly close to hitting the life-changing jackpot prize, coming to within one lucky star number (between 1-12) of the €75 million jackpot prize.

He said: “It still doesn’t feel real to us. We’ve had over a week to get our head around being nearly a half a million euro richer but it still hasn’t sunk in properly.

"The morning after the draw, word got around Westport that the local SuperValu had sold the winning ticket and even though I knew I had a ticket for the draw, not in my wildest dreams would I ever think that we’d be the lucky winners.

"This prize is basically life-changing for us so being so close to the €75 million jackpot really isn’t all that disappointing for us,” he said.

He added: “There’s a lot of excitement in the town at the moment and as we’re still coming to terms with the win ourselves, we’re going to keep the heads down for the time being. We’re in no hurry to spend it, so we’ll put the cheque into the bank for a few weeks before we make any plans.

"Like every family in the country, we have a mortgage and a few bills to pay so once we’ve cleared all of those, we’ll sit down together and come up with a few ideas of how we’ll celebrate the win,” he said.