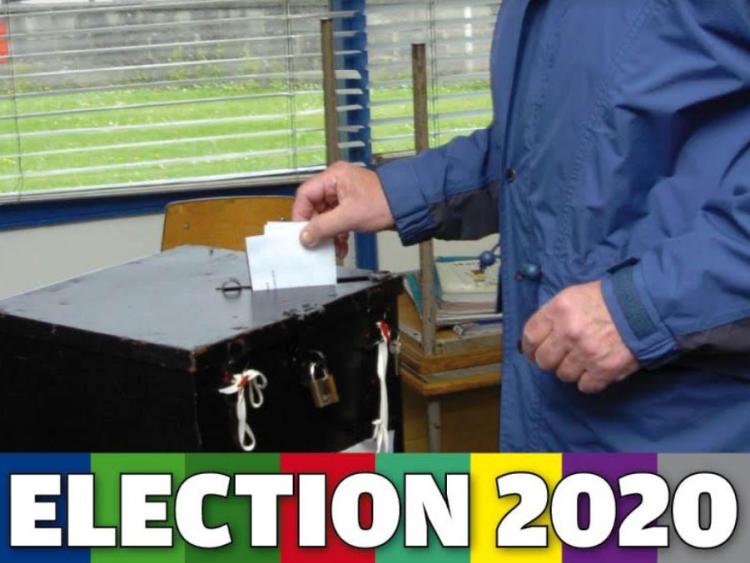 The two Kildare constituencies will be key political battlegrounds for the major parties in the general election on Saturday, February 8.

The announcement of the voting day by Taoiseach Leo Varadkar at a Cabinet meeting on Tuesday ended months of speculation and saw the three-and-a-half week campaign officially start.

It will be the first general election taking place on a Saturday since the foundation of the State in 1922.

All the party leaders are expected to make at least one visit to Co Kildare during the campaign to go on walkabouts with candidates in local towns and villages.

The Saturday date came as a surprise as many believed the Taoiseach would opt for Friday, February 7 or 14.