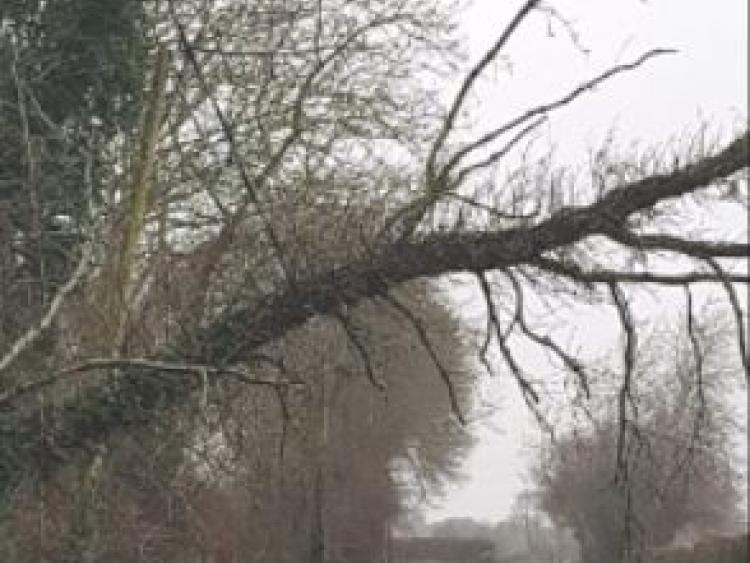 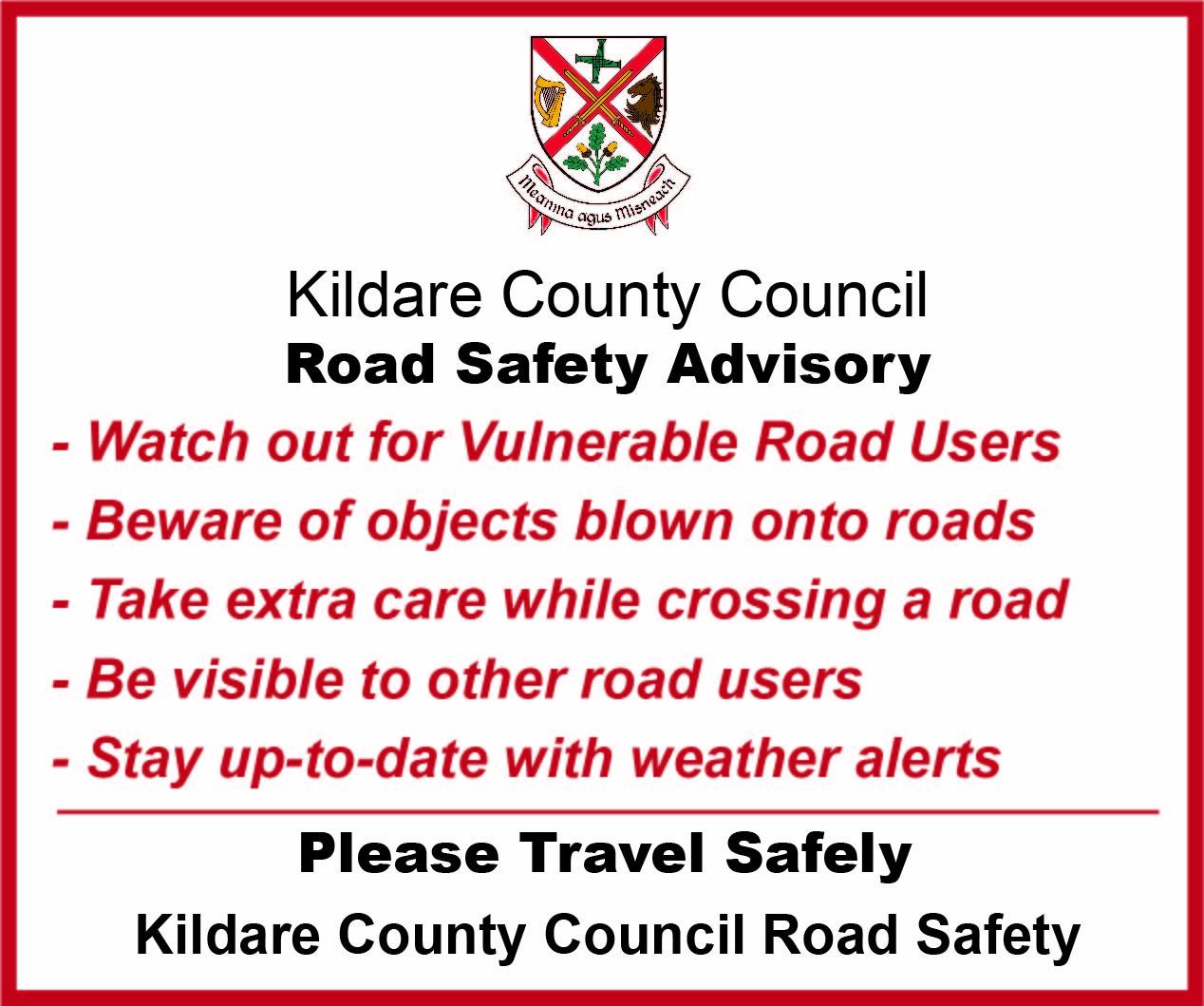 Kildare may be over the worst effects of Storm Brendan but there will be plenty of rainfall and high winds between now and Thursday.

The weather is set to settle down for several days after Friday with cold and dry days.

In the meantime, Wednesday night will see more rain which will turn persistent in places with strong winds also developing.

On Thursday, rain will become widespread again and will be heavy in places.

Met Eireann said it will also be windy with some strong and gusty southwest winds.

However, the outlook is for more settled weather from Friday onwards with higher pressure building up near Ireland, according to advance forecast specialists Irish Weather Online.

Prof Peter O'Donnell explained that the temperature will be generally cooler than the current unsettled period.

“Highs will be generally in the 5 to 8 degrees Celsius range.

“The settled period may be fairly persistent but one or two days could see high winds and heavy rain.”