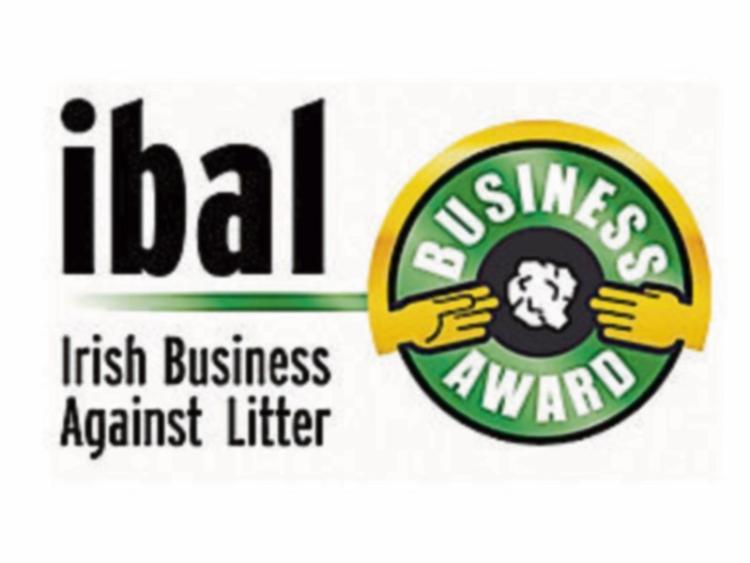 The latest IBAL report has just been published

Two Kildare towns are cleaner than European norms according to the latest the 2019 IBAL Anti-Litter League Final.

Two Kildare towns, Newbridge and Leixlip are said to be cleaner than European norms, along with 11 other towns and  cities in the country.

Kilkenny has been noted as the cleanest, out of 40 towns and cities in Ireland while Dublin’s north inner city has received its worst result in years, according to Irish Business Against Litter (IBAL).

13 towns and cities were said to be cleaner than European norms, but Dublin’s north inner city was described as “seriously littered”

The annual rankings are:

The annual rankings from IBAL, a national anti-litter initiative involving local authorities, communities and businesses, show the litter levels in towns and cities across the country.

The city areas of Galvone in Limerick, Ballymun in Dublin and Cork’s northside were described as “littered”.