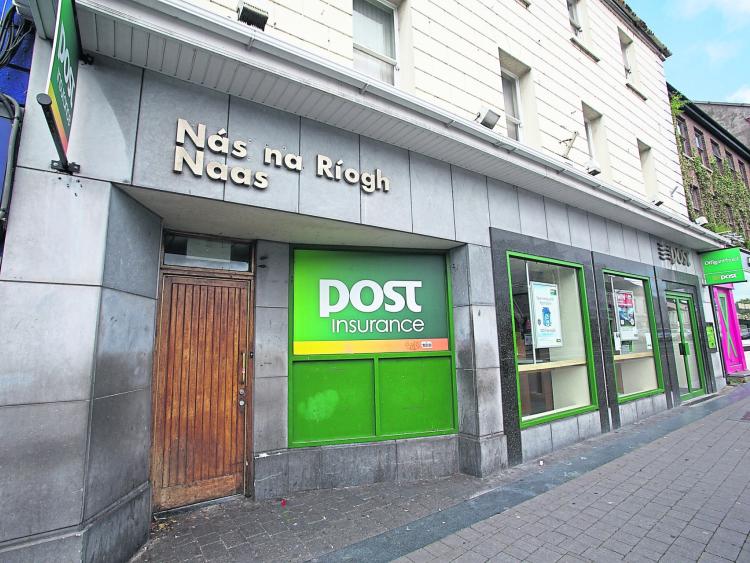 The counter staff at Naas post office are funding and organising a draw which links up with fundraising initiatives launched by two other Naas businesses - the Crossings motor centre at Monread Fare/Sallins Road, Naas and Ted Johnsons, Monread Road.

“Ted Johnsons recently allowed their premises to be used as a drop off point for clothes and shoes for the homeless and The Crossings have their annual ‘fill our car with toys appeal’ so our draw will reflect their contribution,” said Naas PO manager Hugh McLoughlin.

The top prize will be a Samsung J3 smart phone with €20 An Post credit and there will be prizes of a €30 fuel vouchers from The Crossings petrol station and Ted Johnson’s.

If the winner of the phone donates it to charity, An Post will add a second phone for the charity.

“We are deliberately choosing the vouchers of the companies above ahead of our own one4all gift vouchers in recognition of their contribution to those less well-off and An Post prides itself in being part of the fabric of Naas,” added Mr McLoughlin.

An Post Mobile supports the homeless community through its shared network.

The network uses 18,000 GB of free data given to charities such as Focus Ireland, Peter McVerry Trust, Vincent de Paul and the Dublin Simon Community.

An Post says while many are homeless some have phones and the data allows them to stay in touch with loved ones and others.

Entry to the draw is free to every customer who simply fills out a card with their name and contact number and leaves it in a box at Naas PO.