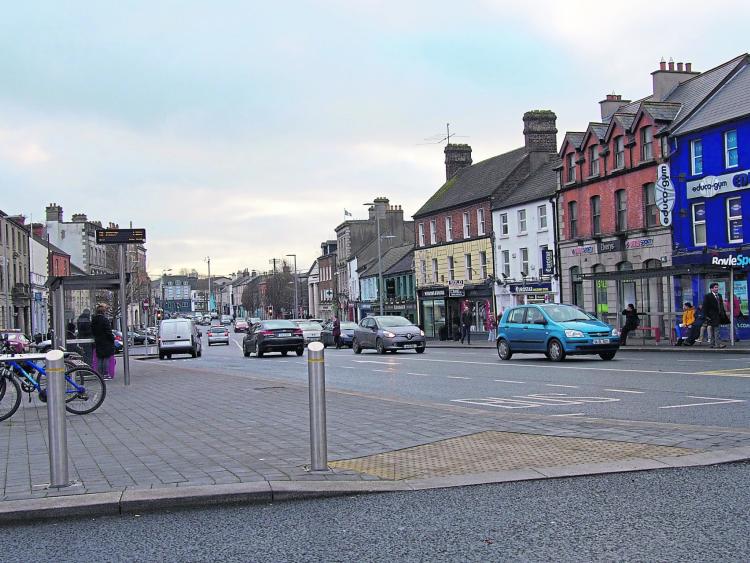 Cllr Seamie Moore sought a report of housing developments with more than 75 residential units that have or have not provided a creche.

Naas is suffering because of a lack of creches and this means that parents have to travel miles out of the town and this is shameful,” he told a Naas Municipal District meeting.

Cllr Moore claimed that some creches were not developed because it was thought that there is no need for them “but there is.”

Kildare County Council official Mark McLoughlin said because of the number of permissions granted, modifications to these permissions, extensions of duration and the fact that some developments are approved by An Bord Pleanala, a full list “will take some time to verify.”

He provided a preliminary assessment of developments with 74 units or more which have permission for a creche/childcare facility.

These were listed as five separate developments with a total of over 1,000 units at various locations.