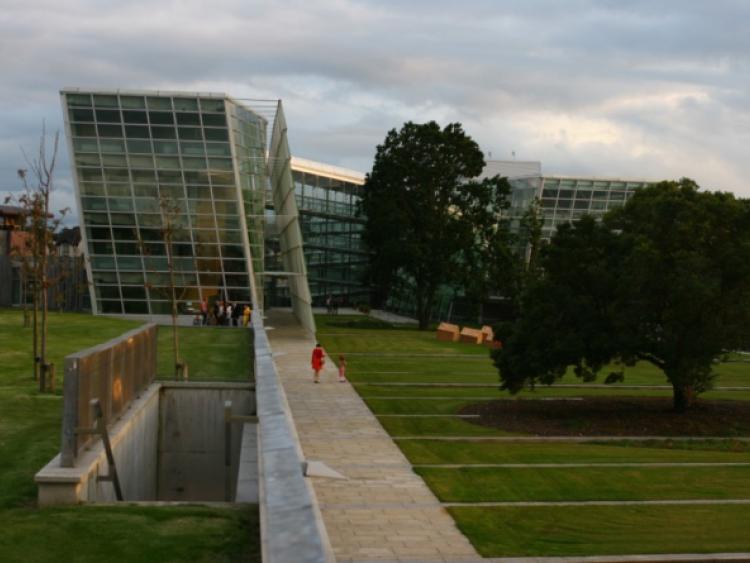 The budget was approved by county councillors

The 2020 budget represents €164 million in expenditure provision in the year. The county council says that the budget comes against a background of improved economic conditions over the past year and they believe that this will continue into 2020.

Over the last 10 years there has been no increase in rates for the majority of ratepayers in Kildare, alongside a corresponding increase of 5.5% in the Consumer Price Index.

This will remain the case for 2020, they believe. The Chief Executive, Peter Carey indicated, however, that services are operating at capacity and based on the demands on Council services, 2021 is likely to see a rates increase.

“The 2020 budget focuses on maintaining and enhancing existing service levels with increased provisions towards supporting climate action policies, enhancing the public realm, fostering economic and tourism development and supporting our communities,” the council explained in a statement.

The county councillors also voted unanimously to approve the Council’s Capital Programme 2020-2022 which provides for expenditure over the next three years of €430 million.

€330million of this is expected to be funded through Government grants, with the balance provided through Kildare County Council resources.

In his report, Mr Carey said that “Brexit is the most immediate risk to the national economy, and the decisions taken in preparing this budget have been influenced by the impact Brexit may have on both the business community in Kildare, but also the wider effects it is likely to have on the citizens of Kildare.

“However, Brexit is not the only immediate challenge — climate change and its effects on all of our futures is the most urgent and long term threat that needs to be addressed.”

He added that while national and international measures would have to be agreed and taken for real and significant impact to be made, ” as the lead authority in the Eastern and Midlands Climate Action Regional Office, we show tangible commitment within Kildare’s finances to both climate change and energy efficiency measures”.

With all that in mind the council will establish the position of a Climate Action Awareness Officer, together with funding of €50,000.

On a related matter, the National Transport Authority has been approached to fund three design staff in the council to progress the provision of cycle lanes.

Kildare has approximately 5,044 properties generating a total rates income in the region of €61.6 million.

Approximately 69% of the County Council’s income comes from local sources with 31% from the exchequer. This is broken down as follows: 23% from goods and services, 35% from rates, 11% from the Local Property Tax and 31% from various grants.

“We are focused on maximising our collection levels, but do so in the knowledge that all business and domestic customers are affected by the uncertainties in the current economic climate,” Mr Carey noted in his report.

“Every effort is made to work with our ratepayers, tenants, and mortgage holders who are in difficulty. This is a particularly complex area, and it is most beneficial to all concerned that meaningful engagement takes place at an early stage.”

For 2020 county councillors will get €4,889,280 from the local property tax to fund projects in the municipal districts.