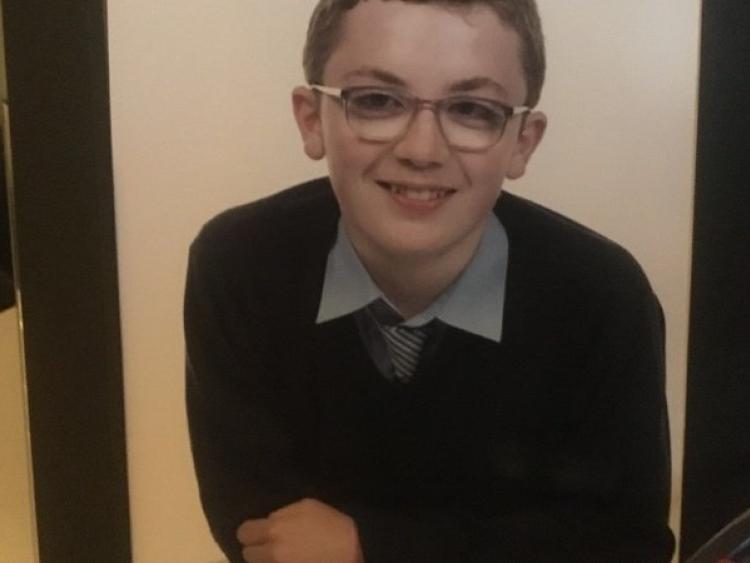 A shortage of school places for children on the autism spectrum in the local secondary school in Prosperous has prompted the creation of an online petition which was launched this week.

The petition calls on the Minister of Education Joe McHugh to immediately provide for a number of Prosperous children who have been refused a place in their local secondary school, St Farnan’s, due to a lack of space.

Local campaigners do not blame the school or the staff there. Rather they are appealing to the Minister to make the resources available.

“A number of parents whose children have attended the Autism Spectrum Disorder Classes in Scoil An Linbh Iosa in Prosperous throughout their Primary school years had understandably expected a space be available in a similar Unit across the road in St. Farnan's Post Primary School,” local county councillor Aidan Farrelly explained.

Having applied however, the parents were told this week that there's no space in the school for their children.

The petition was established by a parent of one of the children, Lisa Tuite-Kirwan, whose son Tony has attended the local primary school with an ASD unit.

“Tony is in sixth class at the moment. In his unit there are three friends including Tony who are leaving next June.

"Neither Tony nor his two friends have secured a place yet in a secondary school. We have been told there's no place to be had in Kildare. We have sent in applications to the local schools with the ASD unit attached and were refused as no places are available next year.

"This includes Prosperous, Naas and Celbridge. To no avail - we cannot get a place. So what is my son to do?” Lisa asked. “Does his education suddenly stop?

"He is entitled to a school place just like every other child here in Ireland, but sadly that’s not so. All across Kildare and other counties there are lack of school places. Why is this?

"I don’t hold any teacher or principal responsible for this crisis, I hold the Department of Education responsible. It’s heartbreaking wanting just for your child to have a decent education in a proper environment that will give him life skills that he needs. I’m disgusted that I have to send this."

Cllr Farrelly has commended the parents for taking action on this issue, noting that "no parent should find themselves in this position. We know secondary schools in North Kildare are notably over-subscribed - we have the youngest population in the country - but our services for children and young people lag behind the need.

"This is absolutely not the fault of St Farnan's," he emphasised. "The minister needs to ensure local schools can meet local need."

"These children live in Prosperous, have attended primary school in Prosperous, but now face the prospect of no Post-Primary Education place being offered in a school across the road.

"I've been working with Catherine Murphy TD to seek clarity on this issue from the Minister, and ask him to immediately intervene here. No child in Ireland should be in this situation.

"I would implore everyone to go online and sign this petition - let's stand beside these parents and young people who don't deserve this."