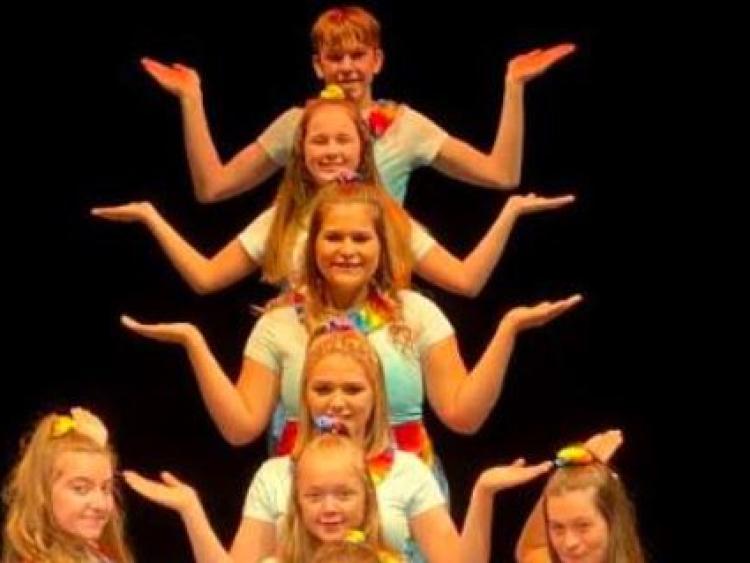 Experience the magic and talents of the Moat Club Naas with 'Aladdin' - book now! 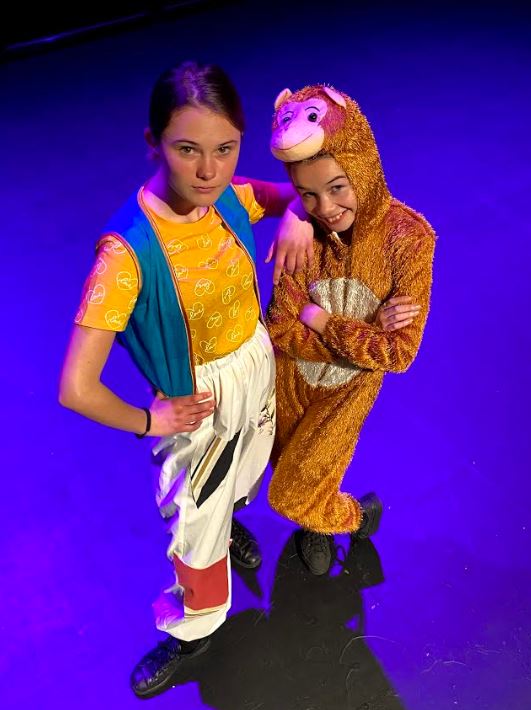 This year’s Moat Club panto presentation is Aladdin, yet another action-packed production from the Naas based panto troupe. And it has everything you’d expect from a great panto: colourful characters, slapstick comedy, loads of jokes, singing and dancing, and, with no fewer than two genies and a flying carpet, and lots of magic!

The centres around a sleepy town called Arabia. Widow Twankey (Hugh Gallagher) and her son Aladdin (Aaron O’Conor) run the laundry with the help – or is it hindrance? – of laundry boy Wishee Washee (Shannon Somers) and his pet monkey Abu (part shared by Ryan Bolger and Lily Molimard). 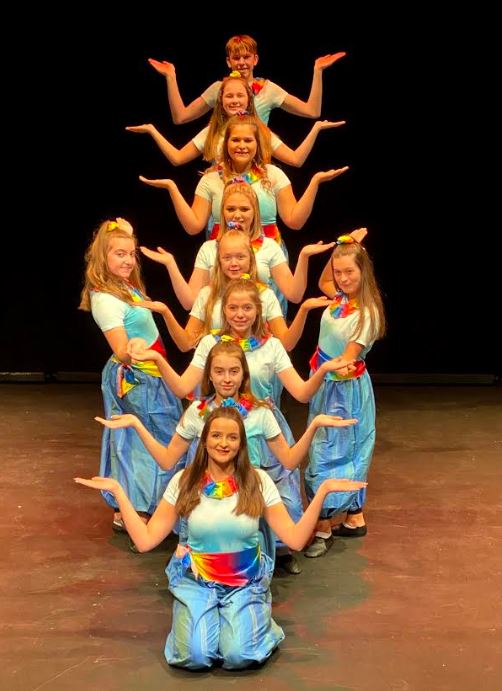 But greed and evil are never far away in pantoland. Enter Abanazar (Michael McHugh), intent on gaining access to a fabled cave in the mountains full of riches beyond belief, and more importantly to Abanazar, a gold lamp which contains a genie (Pat Breslin) who will grant three wishes.

The thing is, he needs Aladdin’s help to get into the cave and must come up with a dastardly plan to extract the lamp. Aladdin has other distractions in the form of Jasmine (Jordyn Feighery), beautiful daughter of the emperor (Padraig Broe). For speaking to her, he risks being thrown in jail by the emperor’s guards Sergeant Muhammad (Paddy Carroll) and Garda Ali (Molly Larkin).

With 20 adorable young actors in the junior chorus, split into two teams of ten, and the cave spirit dancers, as well as a cast of Arabian citizens, the genie of the ring (Brian Lyons) and of course, the magic carpet (Mia May Doyle) there is fun and colour in every scene.

Michael Broe directs, Dee Browne is choreographer and the musical director is Katie Conlan. Very limited tickets are available for week-night shows. Aladdin runs on selected dates from 29 November to 14 December. Tickets €16 available on www.moattheatre.com or 045 883 030.