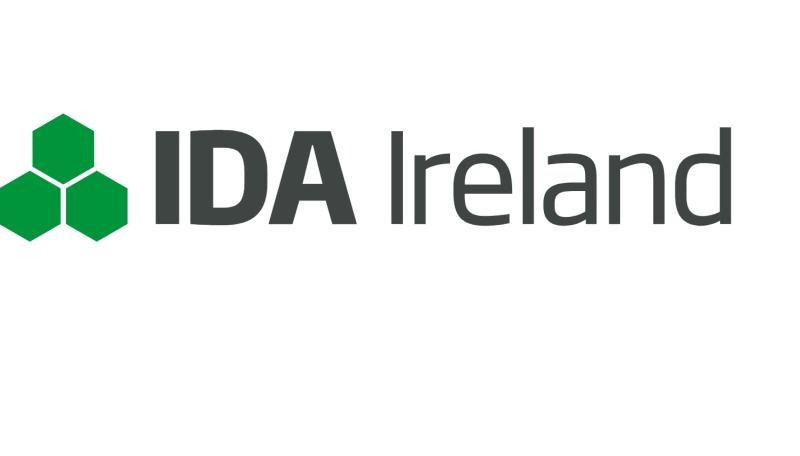 The IDA has made a significant purchase outside Newbridge

The IDA has bought a huge 211 acre site just outside Newbridge, near the new Lidl distribution centre and the Pfizer facility.

It is understood that site was facilitated by NAMA which held security over the site. It’s believed it could be developed into a business park or for one single large foreign multinational manufacturer.

Either way, it’s expected that the €10 million spent buying the site will bring hundreds of jobs to the area.

Significantly, €10 million is more than the entirety of what the IDA spent on all similar land purchases in the previous two years.

The enhancement of the nearby motorway and other upgrades to the Naas to Newbridge road is considered key to the attractiveness and development of the site, allowing the IDA to bring potential clients “directly from the plane”, according to local TD Martin Heydon, who has also welcomed the news as “a hugely significant jobs opportunity for Newbridge and South Kildare”.