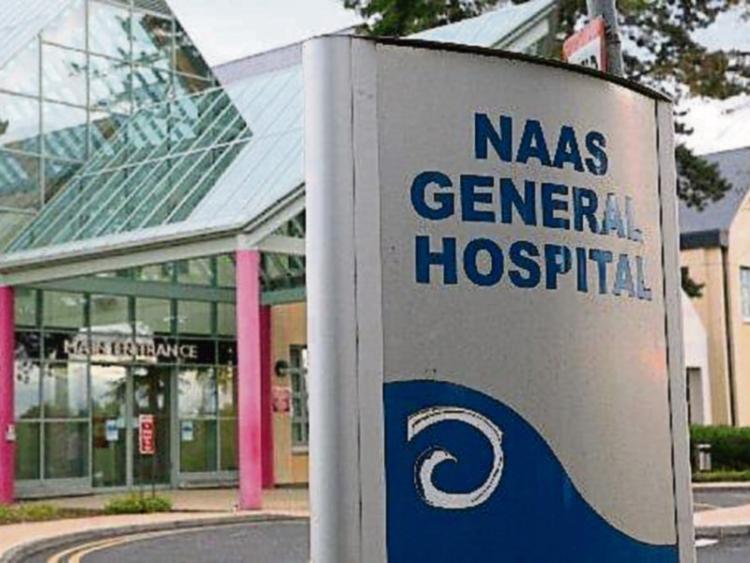 A record number of patients were admitted to Naas General Hospital through the accident and emergency department during September.

A total of 379 patients had no bed at the facility - the highest number for any September since the Irish Nurses and Midwives Organisation began monitoring overcrowding figures at public hospitals in 2006.

A total of 10,641 patients went without a bed in Irish hospitals across Ireland in September– the worst month of 2019 so far, according to the INMO. The figures also show that September 2019 is the worst September for overcrowding on record.

This is double the number of people on trolleys ten years ago. 101 of those waiting were children.

“It’s placing a massive strain on our members on the frontline and is seriously worsening patient care.

“We have now seen 80 consecutive days where the trolley figures are higher than 2018 – often by as much as 50%. This is equivalent to the bed capacity of Beaumont Hospital fifteen times over.”

Ms Ni Sheaghdha said the overcrowding is beyond unsustainable and capacity is at the root of the problem.

“We need more hospital beds and more nurses and midwives to staff them. “