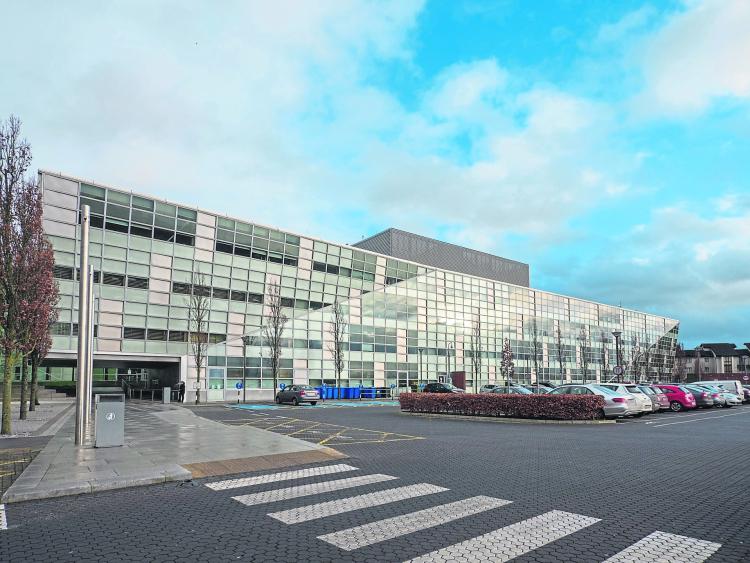 Bord Pleanala has over turned a decision of Kildare County Council to place a site at Great Connell, Newbridge onto the Council's Vacant Sites register.

Aston Limited, the owners of the land, successfully appealed the Council decision on the 12.3 hectare site on the south eastern edge of Newbridge.

The site is in agricultural use but the Council thought it suitable for housing and placed it on the Vacant Site register under the Urban Regenernation and Housing Act 2015.

On June 13, 2018 the council's senior planner said the site was zoned, had no planning history, was currently vacant and undeveloped and recommended that a notice should be issue on the basis it is zoned in the Newbridge LAP 2-013-2019 and was in an area where there is need for housing.

Aston Limited appealed to Bord Pleanala saying the site was not vacant because it did not have adequate road infrastructure and was not suitable for housing, at the time.

It also said that part of the road is under construction but that under the rules this was not relevant to the council decision.

Aston also argued that the lack of sewerage capacity in Newbridge rendered the site unsuitable for housing and as a result, it was not a vacant site.

The council told the appeals board that a housing needs assessment on June 12 2018 identified significant demand for housing in the area. It said there were other housing permissions in the area and the situation with roads did not make the site unsuitable for housing.

It also said other decisions by the Bord in the area took into account progress in the Upper Liffey Valley Sewerage Scheme and showed that it was enough to make zoned lands in the town, including the Aston site, suitable for housing.

The Council said that it could provide 518 homes and it should be placed on the Vacant Sites register to encourage its development in accordance with the Local Area Plan and the County Development Plan.

Bord Pleanala ordered the Council to remove the site from the vacant site register.