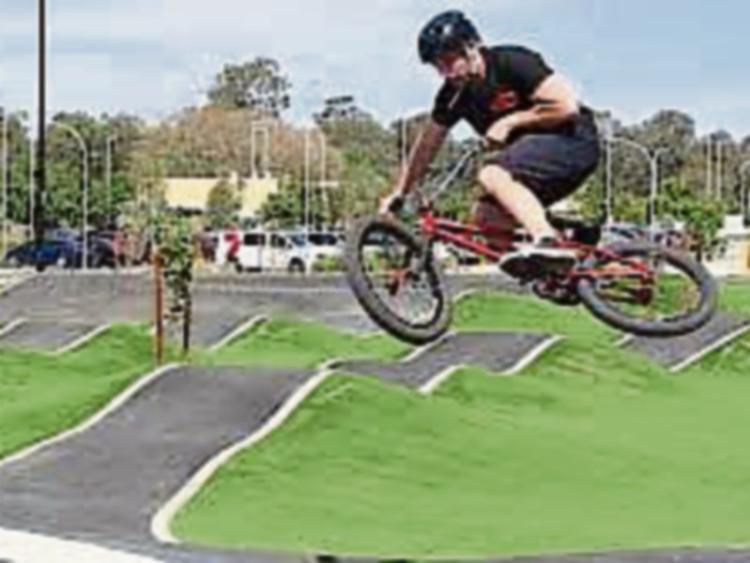 Campaigners have renewed their appeal for a national standard BMX track in the new urban park planned for Cherry Avenue in Kildare town, despite the council’s disapproval.

Although plans for a BMX bike track were outlined as part of the Cherry Avenue Park development in Kildare town, the track is only suitable for beginners and not for hosting events at national level.

A national standard track would require at least an acre in the park which the council has said does not fit into their plans. The first part of the plans have been agreed and €1 million has been approved for the phase one, however it does not include the BMX pump park.

Kildare County Council made the proposal to develop an open access urban park at Cherry Avenue, Dublin Road, in Kildare town in February 2018. The Cherry Avenue Park extends to a total area of approximately 7.5 hectares on the outskirts of Kildare.

The proposed site is located 700m to the east of Kildare town centre and is bounded by Curragh Road, French Furze Road and the M7 Motorway on three sides, with a green field site on the proposed western boundary of the park.

The works will be developed in phases and are to include the construction of approximately 2.1 km of bicycle and pedestrian paths, new pedestrian and vehicular entrances, a car park, toilets and changing facilities, community gardens, a playground and teen facilities.