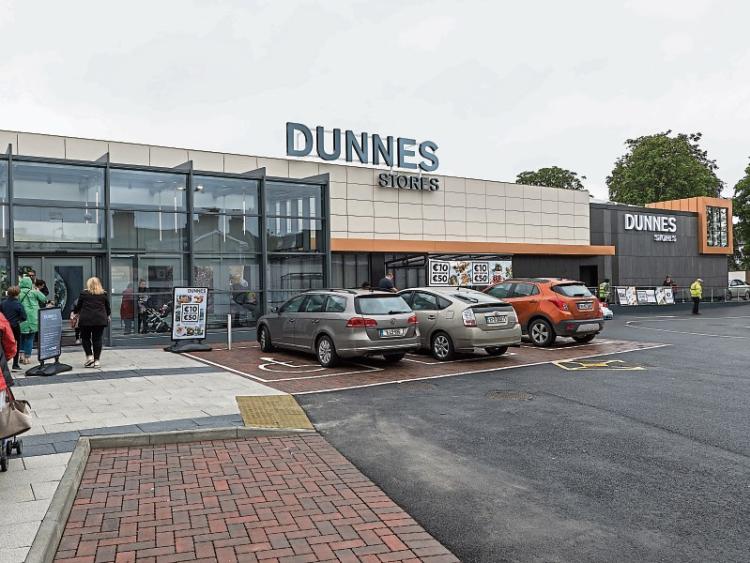 Fine Gael councillor Fintan Brett tabled a question asking if there are any proposals to deal with traffic congestion, at a meeting of the Naas Municipal District.

Kildare County Council responded to the effect that a traffic analysis of the area could be considered. And this may be done as part of an overall transport plan for Naas, which is currently being prepared.

KCC official Ken Kavanagh said that he would not like anyone to think that there were complaints about Dunnes opening.

Mr Kavanagh added: “If it leads to a little congestion, well that’s one of the consequences of having a business in the town centre.” Dunnes Stores have been contacted for comment.