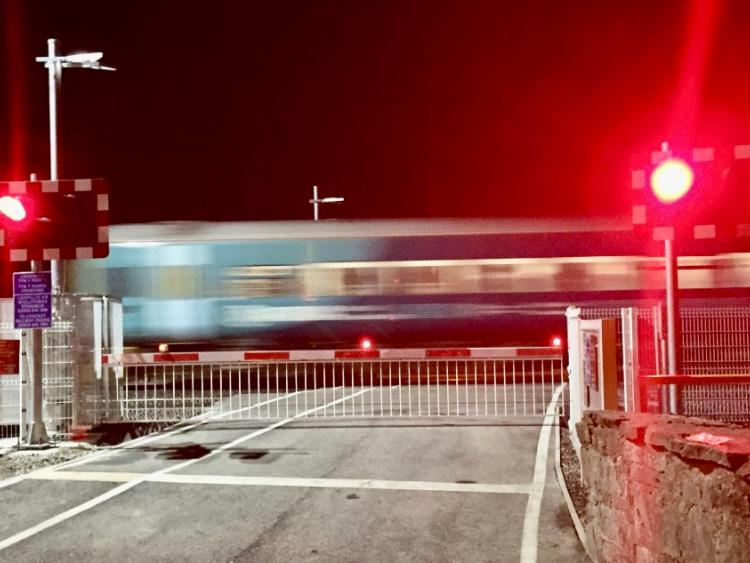 Thieves last night caused €4,000 worth of damage on Kildare railway lines and disrupted the travel plans of thousands of commuters in an attempt to steal copper wire.

An Irish Rail employee disturbed a number of men who were attempting to remove signalling wire on a stretch of track between Newbridge and Kildare town, the Irish Times reported.

They failed in their attempt, but 350 metres of signalling wire made from copper was damaged and had to replaced.

The theft was discovered between 4.30am and 5am when the first trains started to operate.

An Irish Rail spokeswoman said it had a knock-on effect on services in and out of Heuston Station earlier this morning.

“It diverted signalling workers from other work that was planned for today and caused widespread disruption to thousands of rail customers,” she said.

Copper theft has become more common as the value of the metal has increased in recent years.