A KILDARE MAN IN LONDON: The loneliness of the streets on London for a new arrival 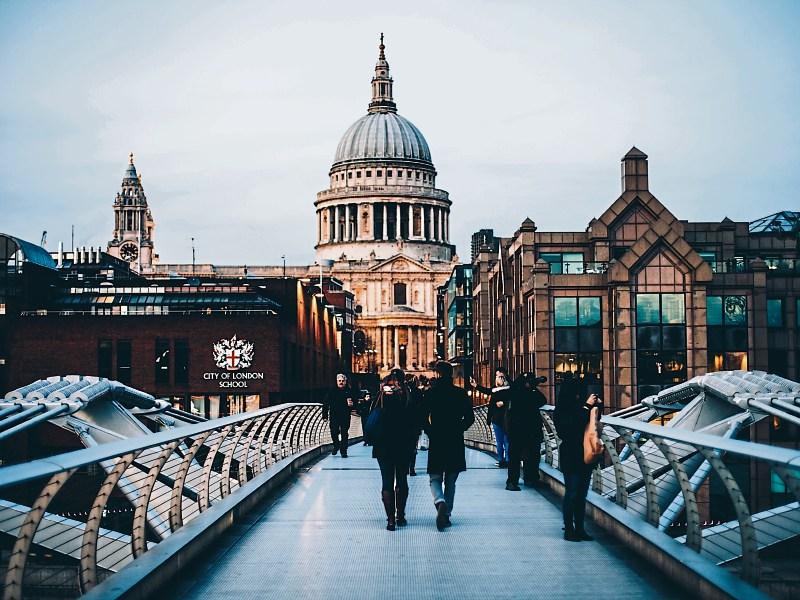 When I arrived in London in 2008, I didn’t like the place. I was crossing off the days until I’d get home, listening to Thousands are Sailing by the Pogues and trying to determine whether it was better to go Contract, or Pay as You Go.

Starting again is a pain in the hole and where are you supposed to start with London?

It felt too big to have a beginning, only a jumping off point. I’d meet older Irish people who had been here for years and I’d project a sadness onto them for giving so many days to the place.

If London felt kind of empty, then surely that feeling could only be magnified by the passing of every year.

There were others too, and you knew by them that they were content.

It felt like some kind of treason. Because to really penetrate London you had to give some of yourself to it and I wasn’t much in the humor for that.

I’d choose bits to enjoy, have a few scoops and soon I’d be gone. There was no sense in ending up like one of the old Paddies, going to the the shop for the Irish Indo every day, part of nothing, standing only for Amhráin na bhFiann when it zapped into the pub on any emotional Sunday.

Funny, how it bothers me now if someone doesn’t stand. And how after over a decade I’ve the best of time for their experience when I couldn’t quite figure it.

But after more and more years in the rarefied atmosphere south west of the river, I was feeling less and less that I wanted to drop out. Not after all the trouble of getting in.

It’s often said that there couldn’t be any community in London. That it’s too big. Only it has a way of being not dissimilar to living in the countryside.

The community is made sticky by a bit of distance. If someone treks an hour from one side of the city to another, they’re either a good friend, or in need of a bit of company. Probably they are both.

One afternoon I told two Dublin girls in work to keep an eye out for some friends who were due to call by the newspaper where I was working at the tie.

When I returned they were in hysterics. They had been expecting Geordie Shore. They got Dad’s Army.

But if anything, the Irish scene isn’t age discriminatory. It can be Club 18 to 80.

Only once in my time here has being Irish been some kind of negative, but choosing to escape some borefest in Westminster via the Andrew Mitchell exit was my own bad judgment.

These are some of the few occasions when you come into contact with the natives because typically the white middle-class hold positions of security.

But being a law abiding citizen means you could go days or even weeks with talking to an English person, in their capital. And people wonder how your accent holds firm.

Against that, the dyedin-the-wool Londoners are a quick-witted salt of the Earth bunch who want to talk football and that’s fine with me.

After a while all the early empty spaces start to fill with life, the same as anywhere, and you’re beginning to wonder where there might be an opportunity to jump off.

Even if you wanted to.

The stuff that used to take the still from your soul — the crowds, the reduced living space — now feels like more people to meet and as one Crustie told me recently, less of a carbon footprint!

I can’t remember the day when enormous became normal.

It must have been a moment of reflection, over a pint or a cup of tea with the old Paddies...