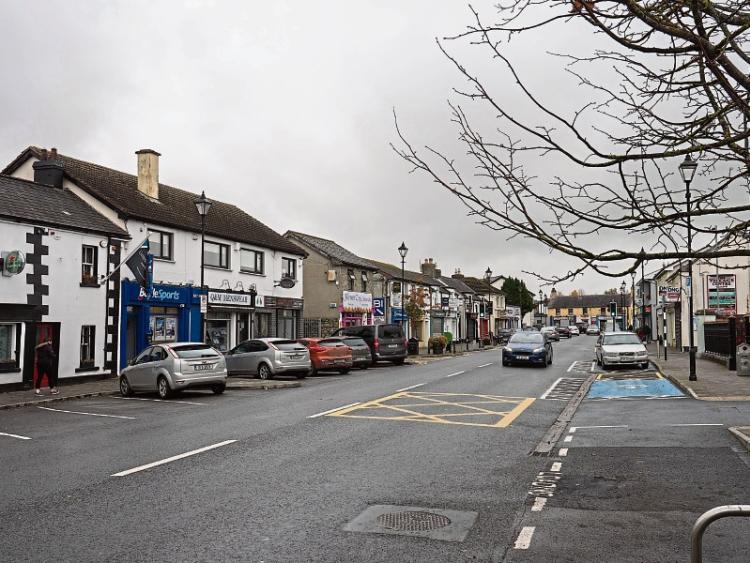 A survey of house and property prices in Clane for the first three quarters of this year suggest that the median price, above and below which half of all homes are priced, rose 5.4% between 2018 and this year.

The Leinster Leader looked at the houses sold in the Clane area, as set out in the official Property Price Register.

Average prices can be skewed by very high or low prices so this analysis looked at the median price.

We also looked at the prices in the bottom third of the price range.

We also took a look at the same figures for 2014, five years ago.

There were 48 properties sold over the same nine months that year, which meant that sales numbers rose 54% over the five year period.