Castlesize House goes to auction tomorrow in the Shelbourne Hotel 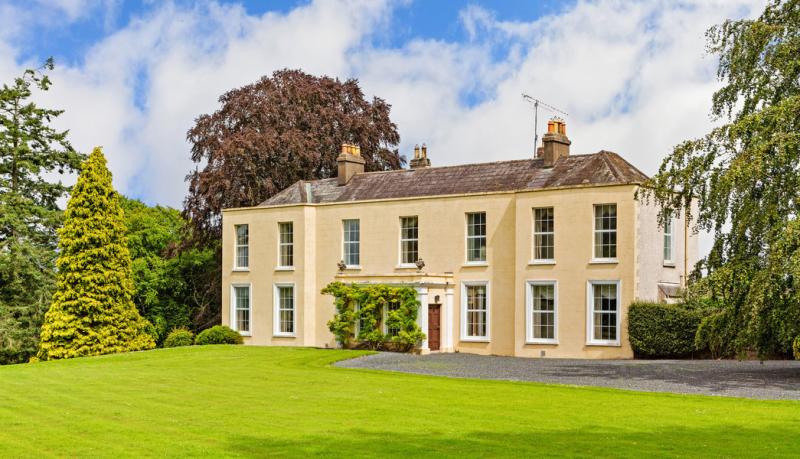 Castlesize House is for sale

One of the most iconic old houses in Kildare is up for sale, with a €3 million price tag.

Castlesize Lodge Stud, at Casltesize Lodge features a number of elements. The main house has four generous bedrooms and five bathrooms, but there is also a gate lodge and a gardener's Cottage.

It will go for a sale by auction tomorrow in the Shelbourne Hotel.

The 483sqm Georgian residence is in a mature setting with the River Liffey  running alongside it. It is on the Clane to Sallins road, two kilometres from Sallins, beside the turn off for Millicent in one direction and Bodenstown at the other. It also comes with 37 acres.

It is the home of former champion jockey Liam Ward who rode for Vincent O’Brien, and included a famous victory on board Nijinsky in 1968. He was a breeder following his retirement from his riding career. 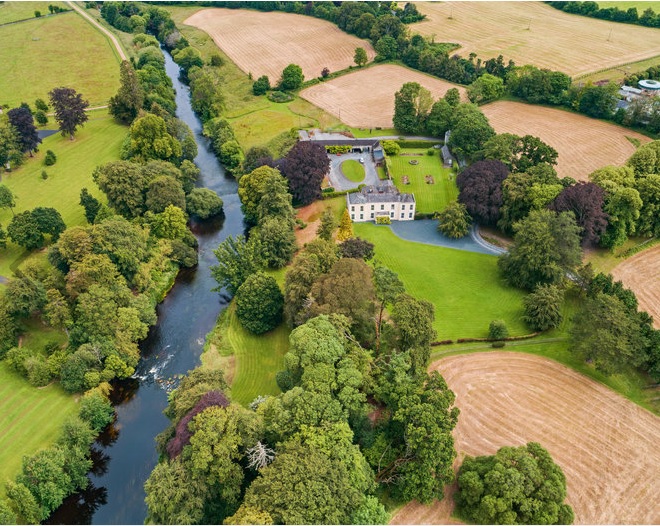 At the back the house is a stable yard, with eight stables, plus numerous useful outbuildings. There is also a second yard with dog kennels and a fuel shed. Beside these, a walled garden has a central ornamental pond, and a tower house.