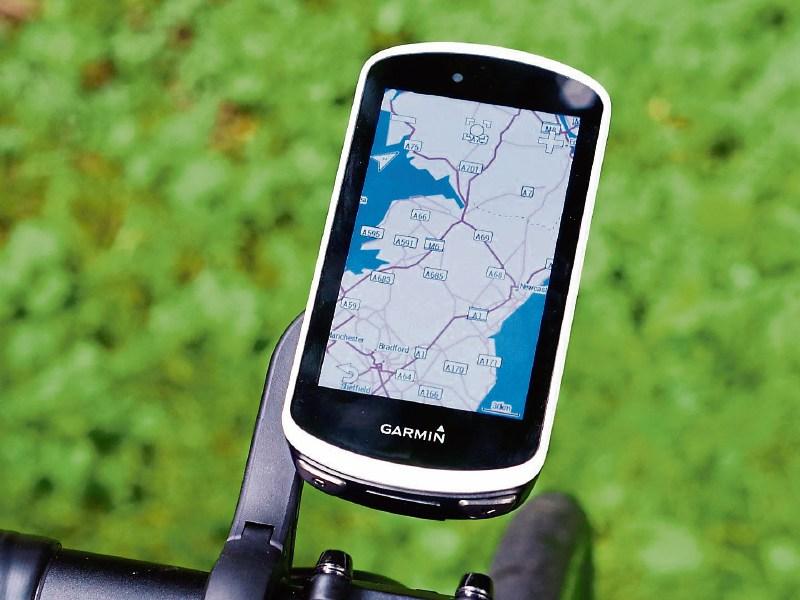 Recently, as you may have read in previous columns, I did a big cycle from Dublin to Cork, and while the emphasis of the event was on overcoming the long distance (it was 296kms) with all the planning, training, application of chamois cream and eating that that involved, in the days and weeks that followed it occurs to me that my abiding memory of the event will be something else entirely.

That is to say, it will be the scenery, and the joy of discovering it.

We were extremely lucky on the day to get perfect weather for the journey, with blazing sunshine and unseasonably high temperatures for the time of year — and obviously everywhere looks lovelier in the sun.

From the approach into Baltinglass all the way down to the outskirts of Cork city, we mainly travelled through roads I had never been to before, let alone on a bike. In fact, with the exception of Carlow, Waterford and Cork city itself, it was all brand new to me.

Certainly, I want to see Dungarvan and Youghal again, and in particular want to complete the descent into Youghal without having to watch myself around other cyclists. We sat at 55kph to 60kph for large parts of that descent, and I’d be interested to see how I got on without having to feather the brakes so much.

That trip, and a discussion I had with one of the lads on the day has stayed with me — about how Ireland is such a wonderful country to explore on a bike.

There are so many places of interest , and outside the worst bits of the greater Dublin region, roads are reasonably quiet.

They’re also rarely straight or flat. I don’t mind the flat, but god almighty the straight ones aren’t good for me head. I could never do the Race Across America solo.

Anyway, another thing is that it’s a safe country to get lost in. If you find yourself in a place you don’t recognise, or having taken the wrong road, all you have to do is stay on it until you get another junction where you’ll see a signpost directing you to somewhere with a familiar name.

Everything has changed in the last 10 years of course, ever since we all got smart phones with maps on them, so we can pull them out of our pockets and figure out where the various roads go.

Another development that’s been out for a few years, but which I’m really only starting to use properly now, is using the Garmin, or Wahoo or any of the other new GPS-based cycling computers to navigate myself.

Garmin, for my money, has developed the best of them, especially with how you can use their phone app to do quite a lot of it.

One of the nicest features is how, if you’ve arrived in a new area and don’t know the roads, it will design a route for you. All it asks is that you say how far you want the cycle to go, and whether you want it to go north, south, east or west.

I used it on a recent trip up to Leitrim, and found it excellent.

You can go off the route if you like (if you see a signpost for something that sounds like fun) and it can direct you back to it.

You can also, if you wish, make one of the cycles you did already into a ‘course’ (the name Garmin gives to routes you want to save.

The only downside to all this is that some of the Garmin sets are better than others at giving you directions.

I have a Garmin 510, and not even the most up-to-date one at that, and it gives you only a blue line on the screen and an arrow to follow. The only way you know you’re going right is that the arrow remains on the line.

If you go wrong, it will move off it, but invariably I find that you’re a few hundred metres beyond the junction that you’ve missed.

Sometimes it gives you a notification say that you’re turning, and sometimes not.

All that being said, if you had the resources to buy the Garmin Edge 1030, you would enjoy almost a full phone screen-sized display with better graphics.

In truth, what I really want from a Garmin is not to have to think about it, or the direction I’m going. I want to enjoy new scenery without having to worry about going too wrong and doing 100kms more than I need to.

That is the whole point of spending the 10 minutes needed to plot the course on the Garmin app.

My plan for next summer is to use it to travel serious distances. I have cousins who live in the tiny village of Ballinrostig in east Cork (a few kms south of Midleton), and it’s 227kms from my front door. I fancy giving that a go some summer’s day when I can leave early in the morning.