A KILDARE MAN IN LONDON: The Paupers, Lakelanders and Midget gangs of old Naas 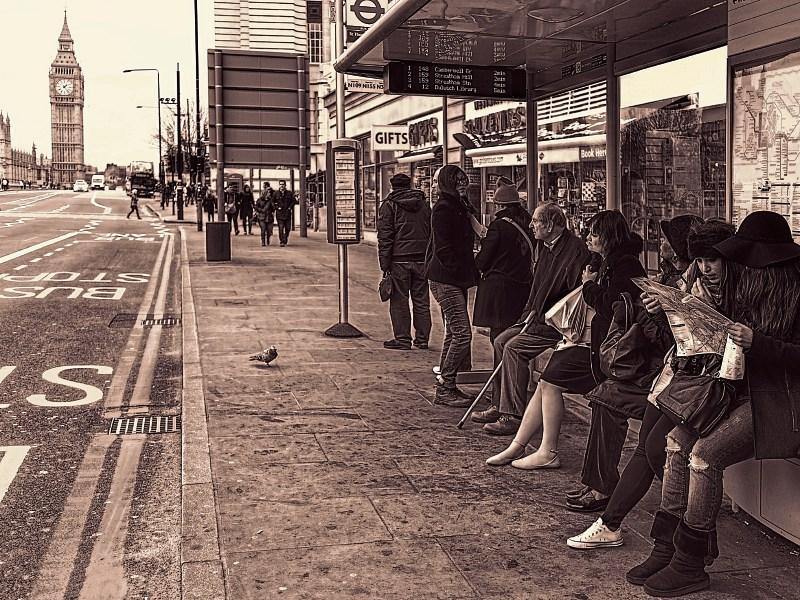 I’ve never found myself in the middle of a ‘postcode war’, here in London.

I’m almost disappointed. I read about these battles quite regularly, raging across the city, violent exchanges between rival gangs who attack each other if they step out of their own ‘postcode’; foisted upon commuters in hubs like Victoria Station and Waterloo — over what I’m not so sure.

I never thought it was any kind of thing to bowl from SW18 into SW15 before I read boundary-like stories in the Evening Standard that could scare the BeJaysus out of you.

I used to do a bit of boxing with a Met Police Officer who marched a beat from Fulham Palace Road to Hammersmith Broadway.

I worked in Hammersmith then, caught the bus from the upper level of the station.

“I wouldn’t take the bus from there mate,” he warned after beating the p*** out of me one pre-breakfast morning.

I didn’t, couldn’t, it was too far a walk in the winter.

So I just kept an eye out for people who looked like they were in gangs upstairs in the station and continued to read about them in the Evening Standard.

I’d sit waiting for the bus and think about the old gangs in Naas where the initiation was more flagon than felony.

We were known as the Paupers but I can’t quite remember how the name came about. Come to think of it, we’d never any money and most Friday school nights were a roofless experience that sometimes required the removal of a sock to double as a can-holding glove.

We had our own version of Amhrán na bhFiann too.

And after six cans of Dutch Gold it would get the kind of vigorous treatment that renditions of our National Anthem are never afforded, and that includes Ireland versus England in Croke Park 2007.

I guess like other gangs the world over, we drank too much, hung about a lot, but damningly, we never struck fear into the cops and we always tidied up our litter after idle afternoons on Roselawn Green.

We had a rival gang though — the Gemmies. It’s easier to track the origins of their moniker; they were always on sentry duty outside the shop in Poplar Square that bore their name.

And relations were always pretty good too; there were never any wars — if anything, the divvying up of Roselawn Green felt like the kind of democratic experience Russell Brand might preach.

If there were differences, then the football pitch was the place they got settled.

The annual tournament had its own name — The Pride League — and it also included The Schultz Kids, the Lakelanders, The Dalers and the Midgets.

I’m not forgetting the Scooter Gang but the closest they got to any kind of physical recreation were blood spattered stories from around the county.

I’m still not sure if they were true or not, but their self-promotion was more penetrating than a fashionable Twitter trend.

If there was gang envy, then the Scooter boys had wheels and edge while the Midget had heart – and the kind of numbers that could overwhelm Gulliver.

I saw that, too, one night in the ’90s, outside Butt Mullins.

Those memories and gangs are long fractured now.

But even now, when I think about it, I still see people within these confines, when I’m walking home from Hammersmith Broadway…