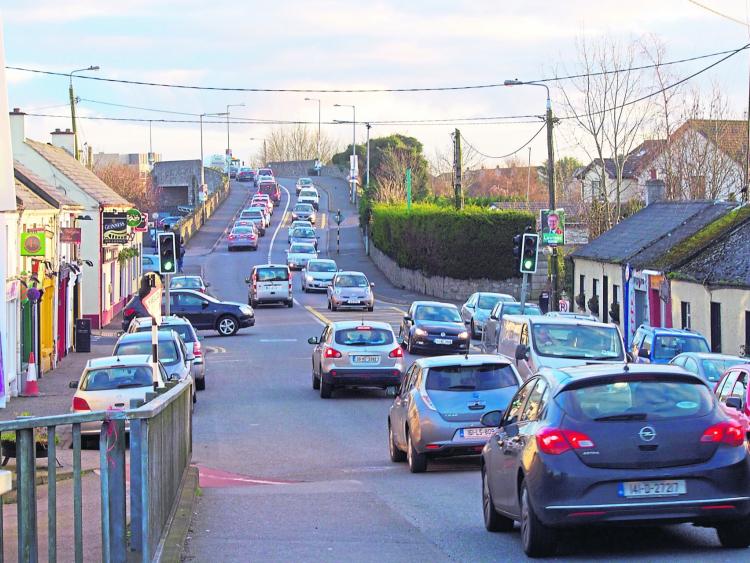 Planning permission is being sought for a small apartment development in Sallins.

Permission was originally approved for a larger residential project.

This application results in the increase of the overall number of dwellings units originally approved from 116 to 120.

A document provided as part of the application notes that while the site was previously approved for a childcare facility, an analysis of childcare needs in the area indicates that a facility is not required and “if it is built there is a significant risk it will lie idle.”