Neither county near the nation's worst 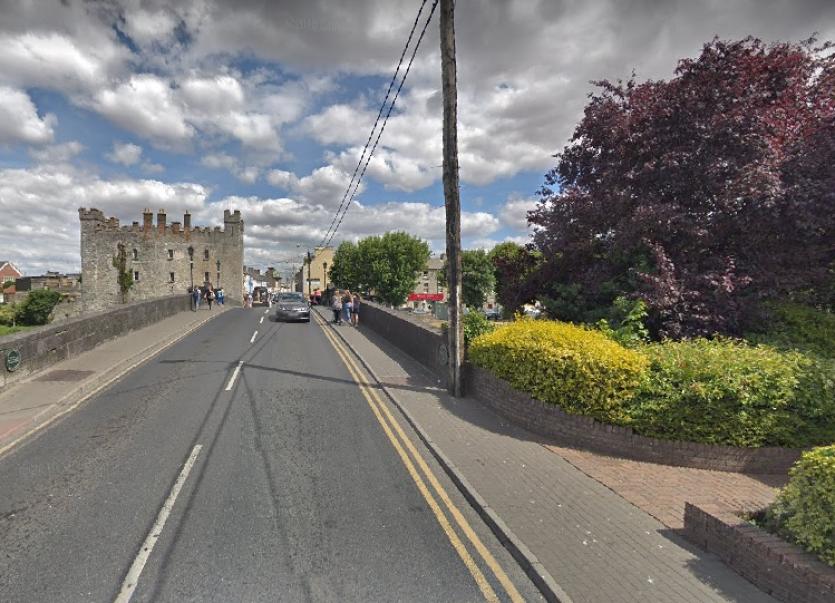 Duke Street and Leinster Street junction in Athy and the N81 near Poulaphouca Bridge are among the worst accident black spots in the country.

In both cases they are the worst spots in their respective counties.

That’s according to Gamma Location Intelligence, and organisation that, among other things, tracks the location of accident blackspots.

The good news for Kildare and Wicklow drivers is that none of the top 20 blackspots in Ireland are in either county. They are concentrated mainly in Galway, Wexford and Longford.

The statistics are based on road accidents  per 100 million vehicle kilometres. On that basis, the Athy location has seen 115 collisions. And the N81 near Poulaphouca Bridge has seen 76.

Richard Garry of Gamma Location Intelligence says that “overall, according to the data provided by Transport Infrastructure Ireland, collision rates are decreasing across the country. However, there are specific stretches of roads where the frequency of collisions is still high.”