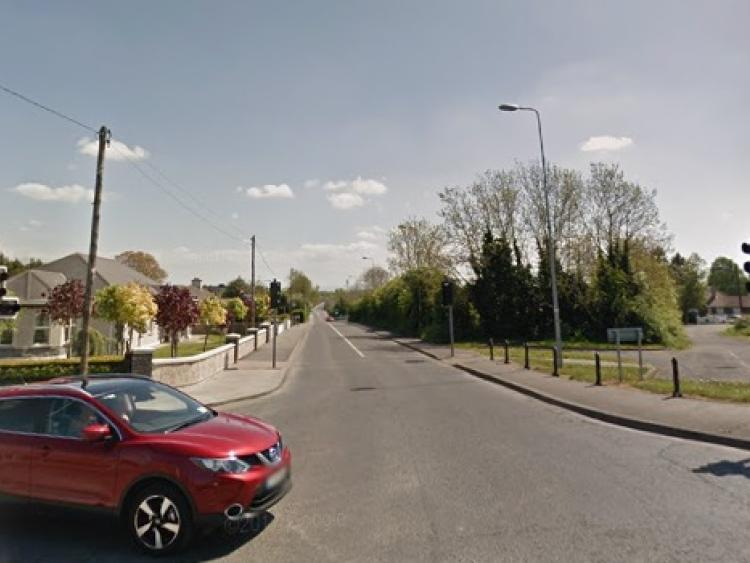 Plans have been lodged for a new development at Byrnes Cross near St Mark's Secondary School in Newbridge.

The plans were lodged on September 4 and submissions are due by October 8. A decision is due on October 29.