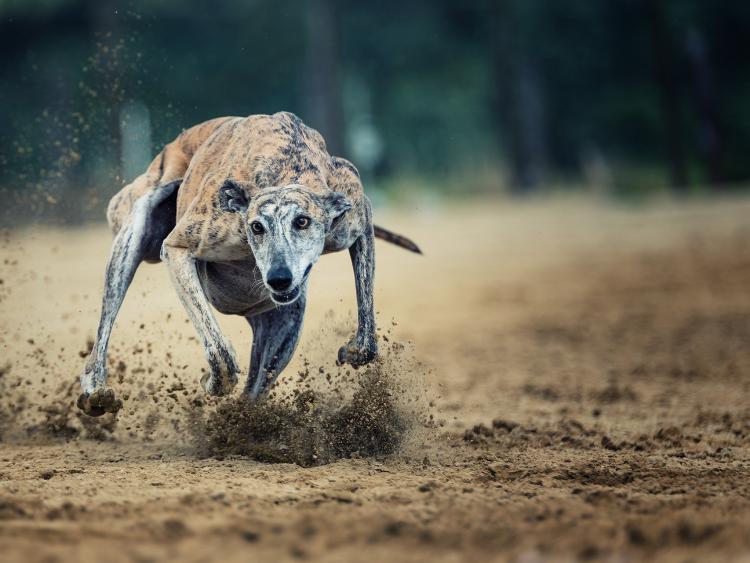 Naas Urban Council, by a resolution proposed by Mrs Higgins seconded by Mr O’Donoghue and passed unanimously, decided to make representations to the GSR Company (a forerunner to CIE) regarding the hardships endured by queues at Naas and by bus travellers generally.

The matter was raised in a general way by Mr Lawler who referred to the hardships imposed on the travelling public at Aston Quay by the failure of the bus authority is to make more efficient arrangements than at present.

Mrs Higgins — You are no doubt aware that there is an Emergency (the Irish name given to the second world war) on?

Mr Lawler — I am making all allowance but even with the limits imposed by the Emergency I say with all respect that there is room for improvement. There is definitely room for a more efficient handling of things.

Mr O’Donohoe — I am in agreement with Mr Lawler. We are not as a people very conspicuous at the best of times for high efficiency but I think the general handling of bus traffic at present, making all due allowances for the difficulties, is the nearest approach to bumbledom that I know of.

Mr Lawler — Things are often said about this Council — hard things and probably deserved — one thing cannot be said of us here is that we never forget the dead. In future I would suggest that we as a council turn our thoughts to the living.

We cannot but be stirred when we see long queues of people, many of them old and infirm, standing for hours at an end in the main street, Naas, shriveled by the Atlantic breeze that blows up Basin Street (laughter). Had any of you ever stood in that queue on a harsh wintry day when the icy blast coming up from the harbour would wither the solar plexus of a brass monkey (laughter).

I have heard the complaints as to the lack of a proper waiting place and in view of the conditions I think this Council should approach the powers that be and have the train service restored on the Tullow branch.

Even one up and down train would relieve the rush for buses and this horrible queue standing, not to speak of the congested conditions in the buses themselves.

During rain, people have to stand huddled together with no discrimination as to the old, young and infirm.

At Aston Quay conditions are worse. They are simply appalling and the public are sometimes treated to exhibitions of insolence that are a disgrace to any company. I think we should write to the railway company.

Mrs Higgins — Many people object to waiting in a tavern. I’ve seen queues waiting outside in all weathers including members of religious orders and I pity them.

Mr O’Donoghue — The whole thing is shocking. I remember one night, having waited for two hours in a queue at Ashton Quay,

I had to share my seat with a greyhound, the greyhound was partly seated on its owner’s lap and party lying across me.

Occasionally he used to take to scratching but I kept on the best terms with him. In the two seats behind me you had a similar state of affairs. There were several people standing who looked with envy on the dogs.

The resolution was passed.